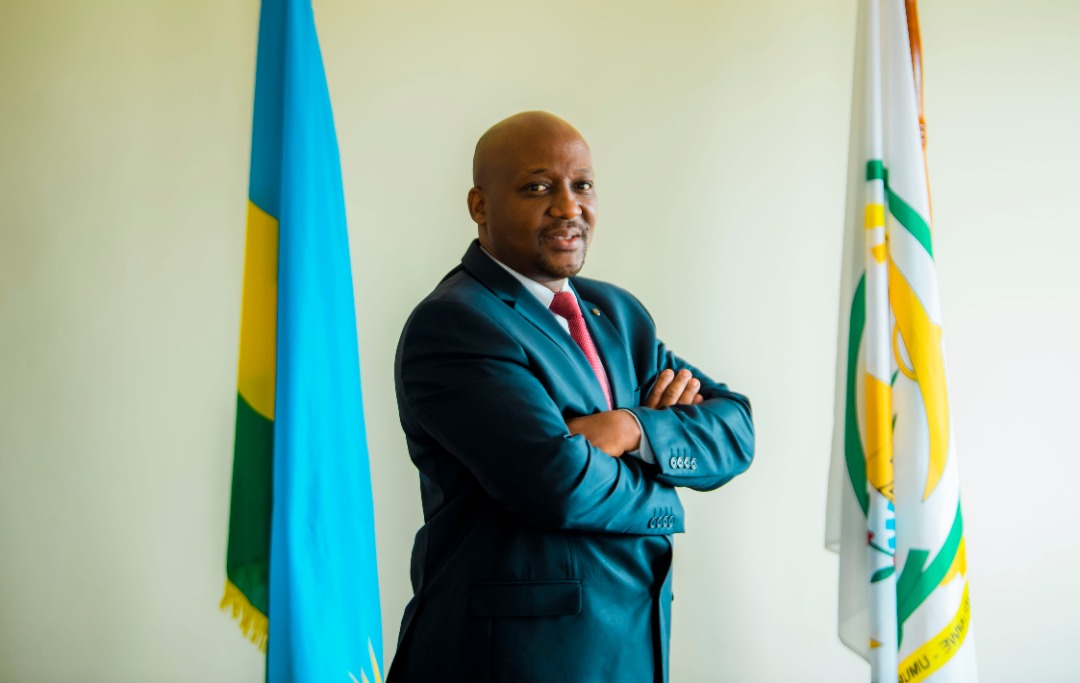 BY PRIDE MZARABANI
ZIMBABWE is set to export nearly 500 teachers to Rwanda before September following the signing of a bilateral agreement between the two countries last year.

“On the memorandum of understanding (MoU) signed last year for an exchange of education personnel from Zimbabwe, we have so far started recruiting and we will have 477 teachers coming from Zimbabwe in September this year,” Mbarushimana said in his address at the just-ended Zimbabwe Rwanda Trade and Investment Conference in Harare.

“We have set up a recruitment committee specifically for this and the process is being done online.”

Government signed the MoU to pave the way for Kigali to recruit Zimbabwean teachers in December after Rwandan President Paul Kagame said there was a huge shortage of educators in his country.

In separate interviews, teacher unions’ said the development would worsen the shortage of teachers in the country as there were no clear plans to fill the vacant posts.

“We have a teacher-learner ratio as high as 1:120. Some learners have gone for years without getting instruction from a qualified and specialised teacher in some learning areas,” Amalgamated Rural Teachers Union of Zimbabwe president Obert Masaraure told NewsDay.

“There is a massive brain drain, but no strategy of either replacing those who have left or retaining those still in service.”

“The decision has been made at a government-to-government level. If the government feels it has more teachers than it needs, it is up to them, but the selection process must be non-partisan. Anybody who qualifies must be allowed to go,” Majongwe said.

Teachers are at loggerheads with the government over their demands for a US$540 salary, which the State says is beyond its capacity.

Government has suspended teachers who failed to report for duty  citing incapacitation since the beginning of this term.