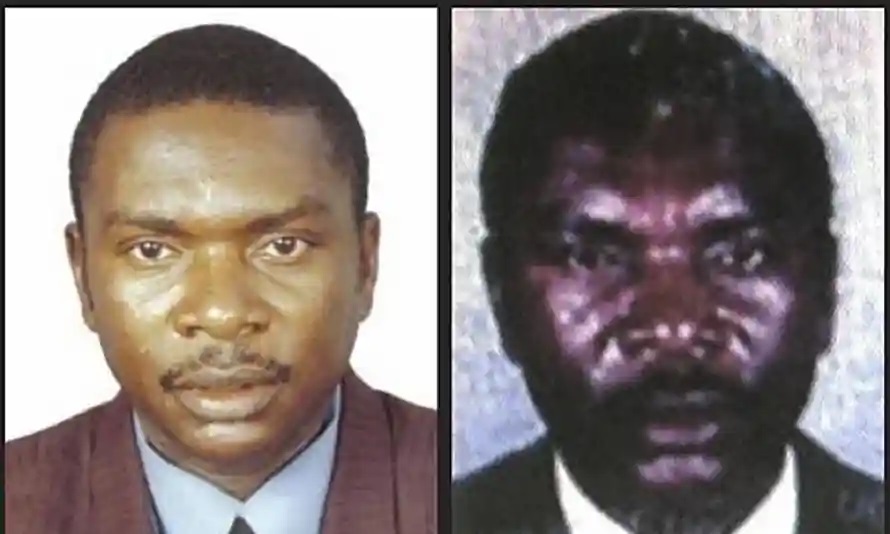 FOREIGN Affairs deputy minister David Musabayana has claimed that Rwandan genocide fugitive, Protais Mpiranya, entered the country on a Congolese passport and that government did not know his alias.

Mpiranya, who was held responsible for the massacre of thousands of Rwandans in the infamous 1994 genocide that claimed an estimated 800 000 people, was reportedly given protection by Zimbabwean authorities.

Reports suggest the fugitive died in Zimbabwe and was secretly buried in Harare in 2006 under the alias Ndume Sambao.

“The late Mpiranya entered Zimbabwe after having presented a valid (Democratic Republic of Congo) passport and complied with immigration regulations and procedures,” Musabayana said in a ministerial statement in Parliament on how Zimbabwe harboured the world’s most wanted fugitive.

“Zimbabwe had no knowledge that Ndume Sambao was, in fact, Protais Mpiranya and only learnt of the alias that he was using after the International Criminal Tribunal Residual Mechanism requested Zimbabwe to check this name in our record.”

He said suggestions that Zimbabwe harboured a wanted criminal was “a clear distortion of fact”.

“Anybody could have volunteered information on his whereabouts to our law enforcement authorities, which could have resulted in him being apprehended,” he said.

Musabayana said government took “concrete and positive steps” to facilitate the investigations on the whereabouts of Mpiranya.

“So, the best way moving forward is to ensure that as Parliament, we pass budgets that ensure that we are fully capacitated at our borders so that we close in on such leakages, but the world over, it is very difficult to come up with a system that is foolproof,” he said.

“Otherwise it will not be efficient or effective. We aspire that one day, we will get there, but the world over, fugitives are found and they always find their ways.”