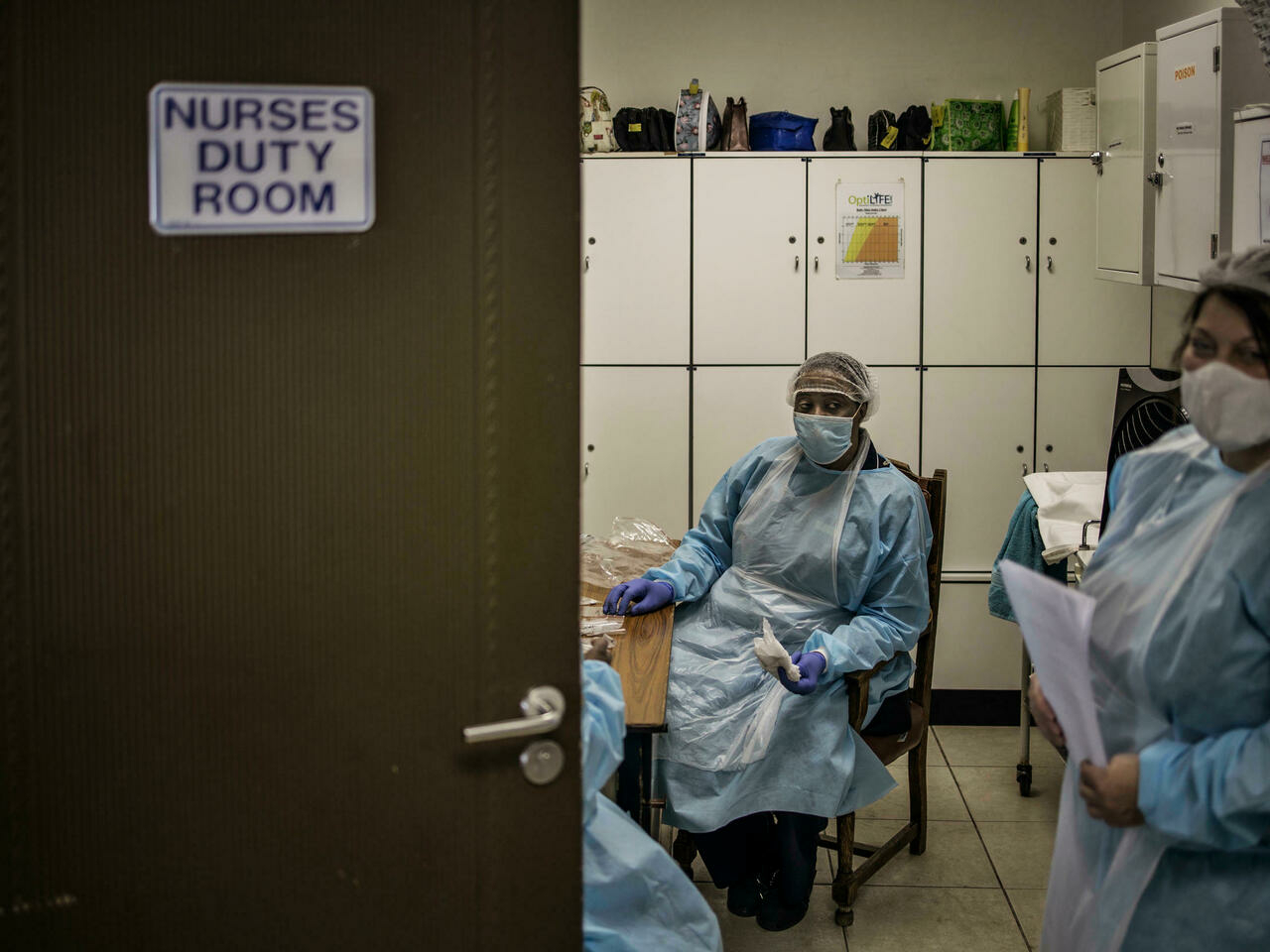 SOUTH Africa’s Public Health Department’s Directorate has started rejecting applications by health workers from Zimbabwe on grounds that its neighbour is currently facing a staff crisis due to migration.

This was revealed in a letter to some Zimbabwean applicants last week, which was signed by the South Africa public health director of workplace management, Sindile Sodladla.

“The government of South Africa is obliged to adhere to all the relevant protocols between member States of the Southern African Development Community (Sadc), the African Union (AU) as well as World Health Organisation as it pertains to recruitment of health professionals from developing countries,” Sodladla wrote.

“In view of the above, the department regrets to inform you that your application for endorsement towards registration and employment in South Africa was not successful. Your country, Zimbabwe, is not listed in the category of countries the RSA department of Health should recruit from,” Sodladla said.

“You are in your interest, advised to familiarise yourself with the relevant immigration legislation and not to depart to South Africa to promote your application for support. The department will not be in a position to reconsider your application, once you have arrived in the country,” Sodladla further stated.

Migrant Workers’ Association-South Africa (MWA-SA) chairman Butholezwe Nyathi confirmed that some of the health professionals from Zimbabwe received such letters after they applied to be registered in that country.

“We are further appalled by the re-introduction of this regulation that was adopted by the apartheid regime. This seeks to limit the international freedom of movement by the people. We wonder whether the leadership of the South African government and Sadc is pleased with the movement of the healthcare staff to the Western countries whereas they could be remaining in Africa to serve African people,” Nyathi said.

Nyathi said this would ensure that they facilitate the organisation of migrants, including their movements within the Sadc region for better socio-economic activities.

He said if true, then it was against the Sadc and AU protocols on free movement and employment of Africans across the region.

“If it is true, I think it will be an issue of a department taking matters into its own hands, because we do not have any agreement to that effect in the Sadc and AU,” Dongo said.

“That is not in line with the protocol that we know (Sadc Protocol on Employment and Labour). We expect a protocol that allows people to move around and get jobs around the region. This has to be explained.”

Health deputy minister John Mangwiro said he was unable to immediately comment on the issue as he was locked in a meeting.

The Sadc Protocol on Employment and Labour (2014) enjoins member States to co-operate in all areas necessary to foster regional development and integration on the basis of balance, equity and mutual benefit, including labour, with reference to among others, social and human development, and social welfare.