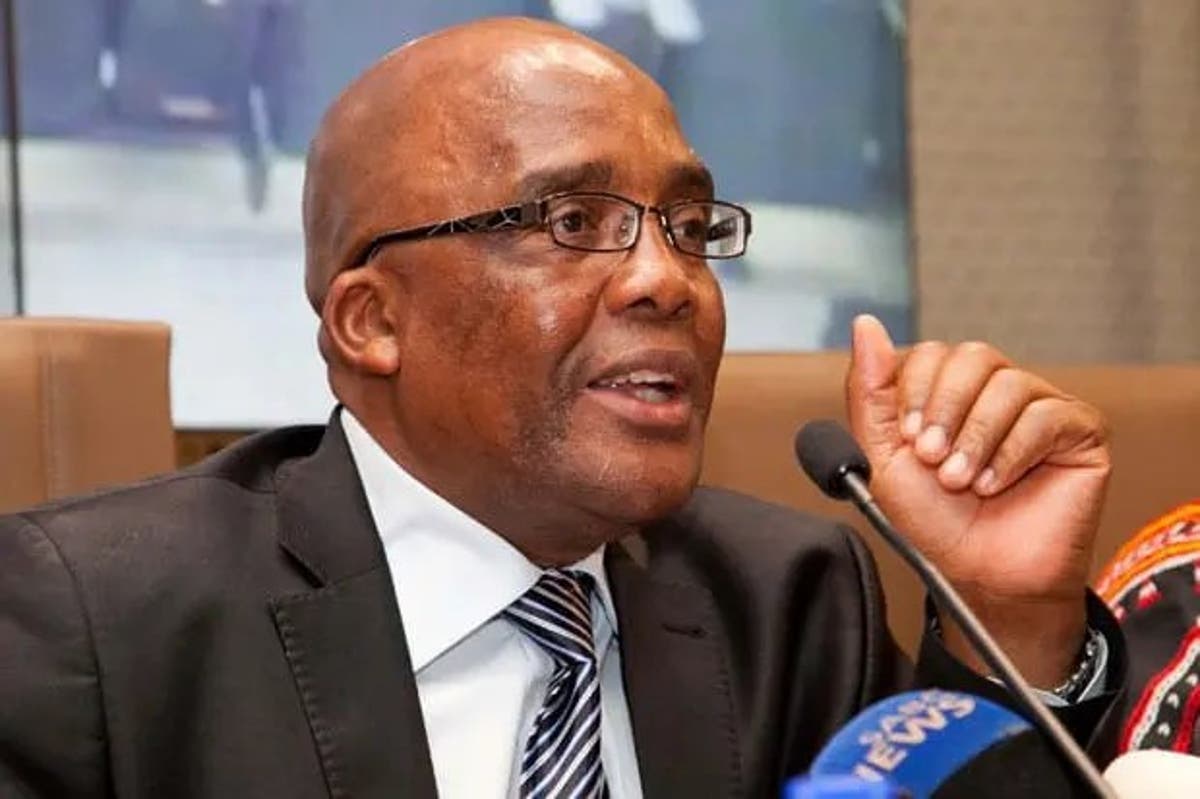 Speaking in a video that has gone viral on social media, Motsoaledi said the South African government’s current blitz on foreigners was only targeted at border jumpers and not genuine permit holders.

“If you go to Musina hospitals, and then go to the labour wards — I am challenging you to do so, you will find that 70% of the women that are delivering there are from Zimbabwe, and nobody stops them,” he said.

Women Action Group director Edna Masiyiwa said: “The picture can be bigger than maternal services. It is a reflection of the economic crisis bedevilling the country. Zimbabweans in South Africa left the country for economic reasons. It is happening because the services are inefficient. I am not sure if Musina charges maternity user fees.”

“Our government should be embarrassed of presiding over this crisis, and the people should be angry at their government,” he said.

“It is embarrassing that regardless of this national crisis, citizens are not showing any urgency to change the failed government. The crisis is not confined to the health sector though. It is in all social service sectors, including education.”