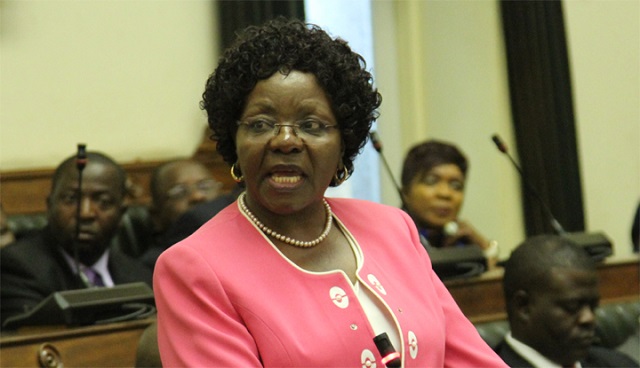 Dumisani Nsingo, Business Reporter
LEADING South Africa-based Zimbabwe-owned construction firm, ALW Team Investments (Private) Limited has made an application for the construction of the Bulawayo-Nkayi Road at an estimated budget of $200 million.

In a telephone interview with Sunday Business from his South Africa base ALW Team Investments (Private) Limited proprietor, Mr Timothy Mncube confirmed that the company applied for a tender for the construction of the Bulawayo-Nkayi Road which has been on the pipeline for about 25 years.

The Government opened tenders inviting companies to partner it in the construction of the Bulawayo-Nkayi Road under a Built, Operate and Transfer (BOT) arrangement. The tender application process was closed on 6 April.

During his visit to the country early last year Mr Mncube whose interest is in property said he was looking forward to investing an initial $12 million in the country’s construction, health and farming sectors but hinted that his first priority would be to apply for a tender to see off the construction of the Bulawayo-Nkayi Road.

“We sent our application bidding for the Nkayi Road construction project solely out of the passion I have for my country as a Zimbabwean. I feel it’s my duty to plough back to the country of my birth and I feel it’s a project that has been neglected for quite some time,” said Mr Mncube.

Reconstruction of the road began in 1993 and was supposed to be completed by 1999. Presently, less than 50 kilometres of the nearly 155 kilometre Bulawayo-Nkayi Road has been widened and resurfaced. Mr Mncube said the new political dispensation has managed to convince him that Zimbabwe was a safe investment destination.

The Bulawayo-Nkayi Road is probably one of the most deplorable highways linking the city to a rural business centre in the country. The state of Bulawayo-Nkayi Road has deteriorated drastically, making it difficult for local businesspeople to have their goods delivered smoothly. The road has become so bad that motorists spend the greater part of their journey negotiating their way around the potholes that seem to have become a permanent feature on the highway. Mr Mncube said about $200 million might be needed for upgrading the road.

“We are looking forward to creating vast employment opportunities in Zimbabwe as we are expecting to hire 500 to 1 000 people for the road project.

Women and Youth Affairs Minister Sithembiso Nyoni who is also Nkayi North representative in the National Assembly said the imminent upgrading of the road was a major stride towards improving infrastructural development in Matabeleland North Province.

“We are very excited that the Government actually flighted tenders for the construction of the road because the road is really in a bad state. We are having some of the buses enroute to Nkayi having to go all the way through Lupane to access some parts of the district in fear of them developing faults due to the deplorable state of the road,” she said.

Minister Nyoni said the tour of the road by President Emmerson Mnangagwa is a clear indication of the Government’s commitment towards its upgrading.

“The good news is that the President came and saw for himself and we are happy because he is a hands-on man and he lives up to his promises,” she said.

Construction of the Bulawayo-Nkayi Road would also see the completion of Ingwingwisi Bridge which had been lying idle for the past 20 years becoming functional. Connecting the refurbished road to Ingwingwisi Bridge would not only help increase connectivity in the area but would also reduce accidents along the road. -@DNsingo