SA records the highest Covid-19 daily infections since the outbreak 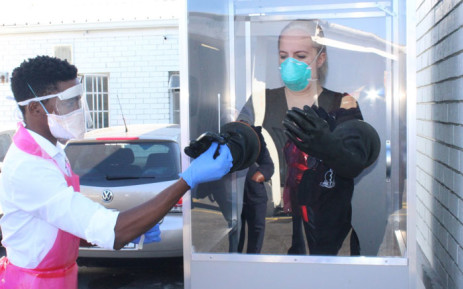 JOHANNESBURG – South Africa has recorded 14,305 new cases of COVID-19 in the last 24 hours, the highest single day increase since the start of the outbreak.

That has pushed the country’s total case load to more than 968,000

This agonising milestone comes amid warnings that the country is dealing with a resurgence that appears to be spurred on by a new variant of the virus.

There are warnings that the country may surpass the peak of the first wave in the coming days.

With health systems in regions like the Eastern Cape and some in the Western Cape already seeing a notable increase in hospital admissions.

At least 326 more people have succumbed to the virus in the last 24 hours, with more than half of those new deaths recorded in the Eastern Cape.

The additional fatalities now place South Africa’s national COVID-19 death toll at 25,983 which is by far the highest toll on the continent. – EWN