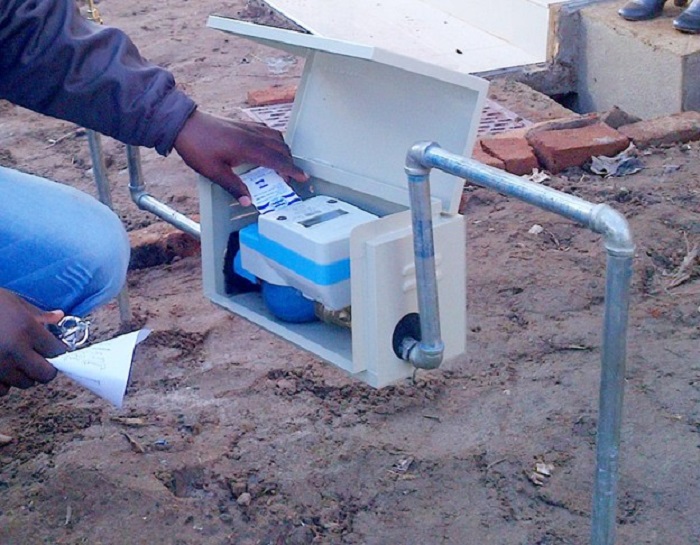 BY STEPHEN CHADENGA
GWERU City Council has advised residents to safeguard their water meters and taps after the city recorded an increase in the theft of the gadgets.

In a statement yesterday, acting town clerk Vakai Chikwekwe said some residential areas, particularly high-density suburbs, had seen a rise in the theft of water meters in recent weeks.

“We would like to advise residents, clients and stakeholders that cases of water meter theft are on the rise in some areas,” council said yesterday in a statement.

“Therefore we urge you (residents) to be on high alert.”

Thieves usually target meters and taps made of brass, which they sell to metal dealers and coffin makers.

According to information gathered by Southern Eye, the thieves sell the meters at prices ranging from US$35 and US$50. Alternatively, some residents are now using plastic taps to curb theft of brass taps and water meters.

Although water billing machines are supposed to be supplied by council, in recent years, the meters had run out of stock.

This has resulted in some residents conniving with thieves to steal the water gadgets.

“Some households end up engaging the thieves to obtain the water meters if they (water meters) are not easily accessible at council,” he said.

Under council by-laws, illegally purchasing water meters and connecting them to the water system is a criminal offence.

Over the years, some unscrupulous municipal workers have been accused of conspiring with residents in illegally connecting the meters.