Save wetlands to avert disaster in Harare

The water crisis in Harare has deepened with the Harare City Council announcing a critical shortage of water chemicals for water purification.

Source: Save wetlands to avert disaster in Harare – The Zimbabwean 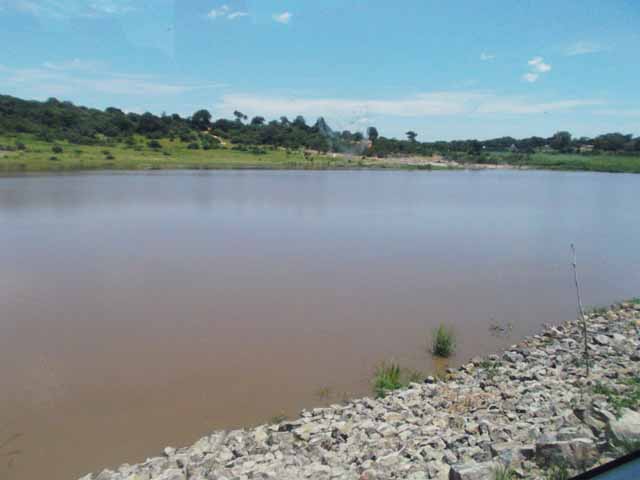 So dire has been the water crisis that residents,; especially those from high density areas have been forced to rely on unprotected sources thus exposing them to water borne diseases.

The Zimbabwe National Water Authority (ZINWA) is on record that the water table in Harare has drastically gone down due to the continued plunder of wetland ecosystems in the capital.

The water shortages in Harare also come at a time the nation is grappling with the COVID 19 pandemic and because residents have to jostle for the precious liquid, there is no longer social distancing at water points.

Constant hygiene has also been made very difficult in most households due to the perennial water shortages in Harare.

Harare relies on its headwater wetlands for water provision. Harare’s wetlands play a critical role in the replenishment of underground water reserves, rivers and streams yet these important water sources are under continuous threat from urban farming and construction projects often implemented without paying regard to the need to protect these important water sources.

Human and economic development is thus threatened greatly by the continuous destruction of water sources (wetlands) in Harare.

It is prudent to say that the rate of wetlands loss in Harare is an indicator that the issue of wetlands protection has not been receiving the attention it deserves despite numerous commitments to protect the water sources.

Authorities need to walk the talk on pledges to protect wetlands lest Harare will be plunged into a major disaster.

In light of the continuous degradation of wetlands in Harare, the sustainable future of the capital is under severe threat.

Wetlands form an essential part of the water infrastructure for Harare, Chitungwiza, Norton, Epworth and Ruwa.

Lake Chivero, which supplies water to Harare, has also been silting up as a direct result of urban agriculture.

Wetlands destruction due to agricultural activities has resulted in high levels of soil erosion and consequently, this has affected Lake Chivero which supplies water to Harare, Ruwa, Epworth, Chitungwiza and Norton.

The rapid loss of wetlands in Harare is also compounded by the lack of a specific wetland policy that would serve to provide clear guidance concerning the management or use of wetlands.

In light of the above challenges, wetlands restoration, creation and enhancement are critical in countering some of the losses associated with wetlands destruction in Harare. The Monavale Wetland in Harare is an ideal example of a wetland restoration project.

Principles to be applied for sound wetland management

Mantainance of ecological integrity- Wetlands are valuable ecosystems and rich in biodiversity. Biodiversity protection should be a key management objective for all wetland ecosystems

Management of wetlands should be Consistent with policies and legislation as well as planning processes while stakeholder involvement in the management of the water sources is critically important
In conclusion, Harare’s water crisis is as a direct result of wetlands destruction and there is need for urgent action to preserve the water sources. The water crisis in Harare has far reaching consequences on citizens’ well-being as well as sustainable development.