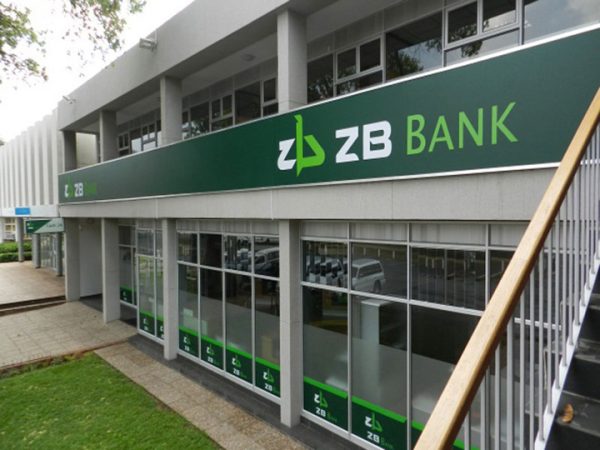 The duo were granted free bail because they had not been in police custody and were remanded to September 2 for routine remand.

The State alleges that on July 16 this year, the complainant received a call from phone number +2638644290984 alleging it was from ZB Bank and that they were upgrading the complainant’s account.

The bank accounts in question belong to the two accused persons and other people.