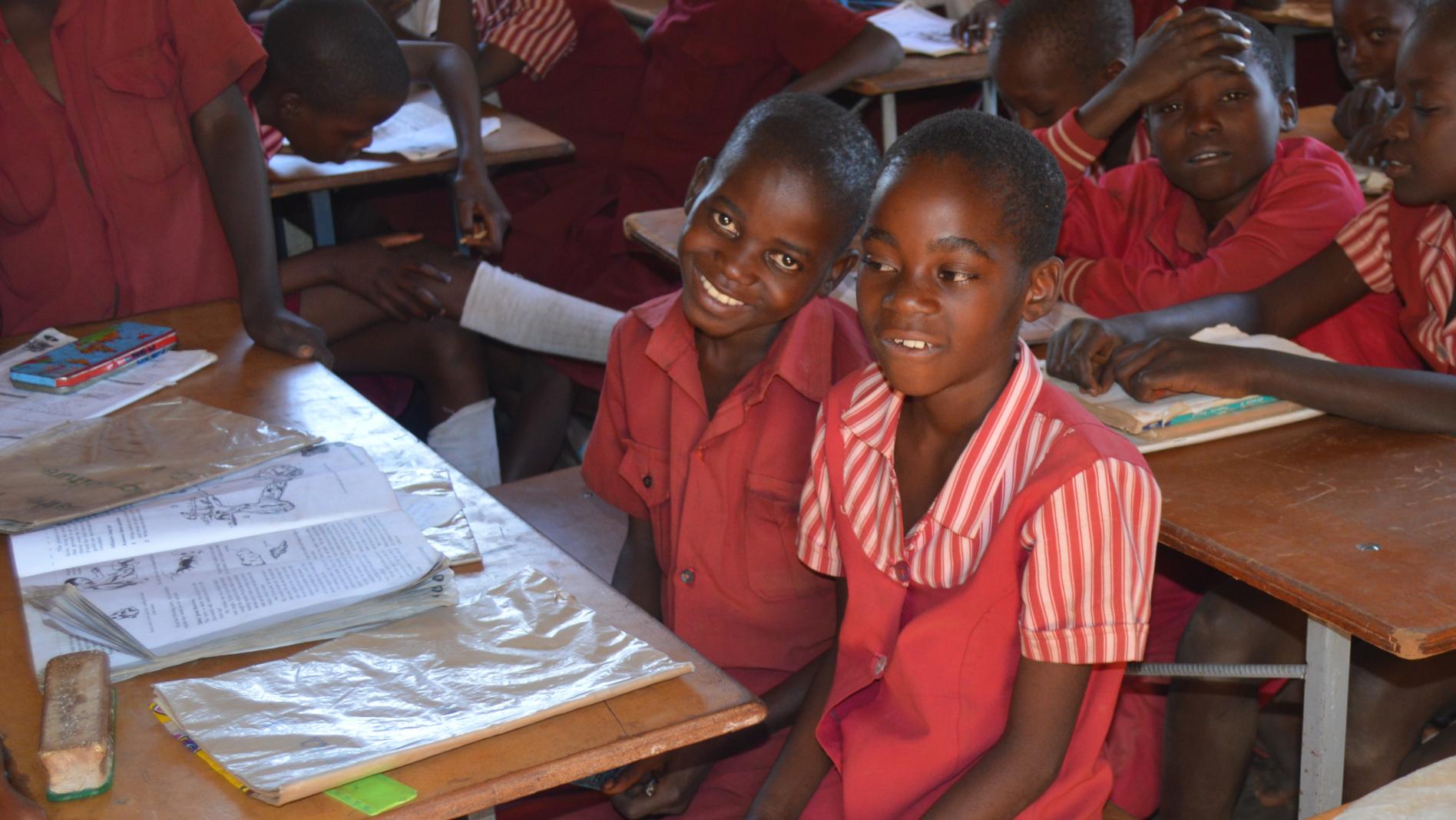 CHIREDZI urban is facing a shortage of schools with hundreds of pupils failing to enrol for Early Childhood Development (ECD) and Grade 1 every year. The town has a population of 30 197, according to the 2012 population census, with 7 606 in the 0-9 years age group.

Learners are overcrowding the four schools in the town; over-stretching the teacher to pupil ratio.

This has forced Chiredzi Town Council to cede one of its commonage stands, meant for a secondary school, to the Primary and Secondary Education ministry to
construct a primary school.

Chiredzi District Schools Inspector (DSI) Petronella Nyangwe wrote to the council seeking land on behalf of the ministry saying parents, whose children failed to secure place in local schools, are always knocking at her door. This was revealed by Chiredzi town secretary Charles Muchatukwa during a full council meeting held last week.

Muchatukwa suggested that council should release the secondary school stand to alleviate shortage of schools in the town. The idea was initially shot down by two councillors who pointed out that most government projects are not completed in time. They were, however, outnumbered by those who supported the release of the stand.

“I suggest that we immediately release this stand because we have a serious shortage of schools. What we can do is to repossess stands which have not been developed by private players. The ministry has said they already have ZWL$100 000 for logistical purposes and they can start construction as soon as possible,” Muchatukwa said.

The shortage has left parents vulnerable to conmen purporting to be close to school heads who demand money promising that they can secure places for their children.

This has also led to sprouting of unregistered private schools in almost every corner of the town. Construction of the school will bring the number of schools in the urban area to five. Currently there are only six schools in Chiredzi urban of which two are secondary schools and 22 are around Tongaat Hullet. Chiredzi, as a whole, is regarded as one of the districts in the country with very few schools and most of them are about 40km apart.