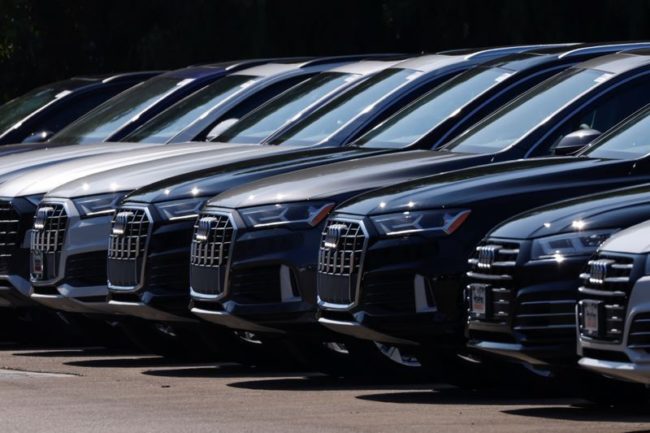 Civil servants, who have worked for government for 10 years and above were allowed to import vehicles worth not more US$10 000 duty free under Statutory Instrument (SI) 52 of 2019.

Under the provision, a civil servant was previously entitled to import one car within a period of five years.

However, the government yesterday set stringent measures under a new SI 80a for civil servants to be eligible for the facility including writing an application letter to the ministry.

“Recommendation letter from the responsible permanent secretary confirming that the civil servant has been employed for more than 10 years by the Public Service Commission. A copy of the intended beneficiary’s driver’s licence.  A purchase invoice for the motor vehicle being imported,” the SI read in part.

The SI also gives power to permanent secretaries in respective ministries to ask for proof of funds.

The new provision adds that only deputy directors are allowed to import a vehicle worth $10 000 with public servants in grades B and C importing vehicles not worth more than $3 500.

Civil servants in grades D and C are now allowed to import cars not worth more than US$5 000 duty free.