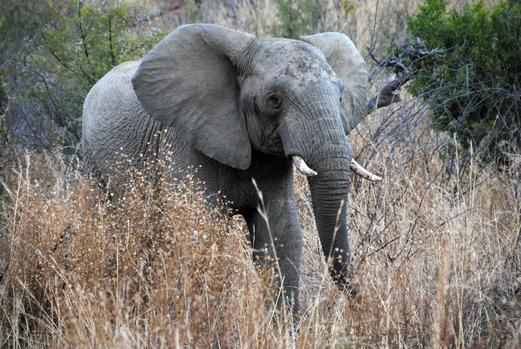 A German tourist sustained serious injuries when he was attacked by an elephant in a national park in Zimbabwe.

Harare – A German tourist sustained serious injuries when he was attacked by an elephant in a national park in Zimbabwe, the second German national to be trampled within a few days, the national parks authority said on Sunday.

The man, who is reportedly in his 50s, was trampled by the bull elephant while taking photos and filming wildlife in Victoria Falls national park on Saturday afternoon, said Zimbabwe National Parks and  Wildlife Authority spokesman Tinashe Farawo.

The victim was receiving medical treatment in a local hospital, according to Farawo.

The accident comes only two days after a 49-year-old German woman was trampled to death by elephants in Zimbabwe’s Mana Pools National Park.

The woman had been rushed to a local hospital but died shortly thereafter from her injuries.

In 2017, 41 cases of elephants attacking people were reported in Zimbabwe, Farawo said.

Among them was a tourist guide who was trampled and torn apart by a bull elephant before colleagues could come to his aid.