The vice-captain of the Pakistan cricket team has become unfit, after which his participation in the first ODI against Zimbabwe has become doubtful. 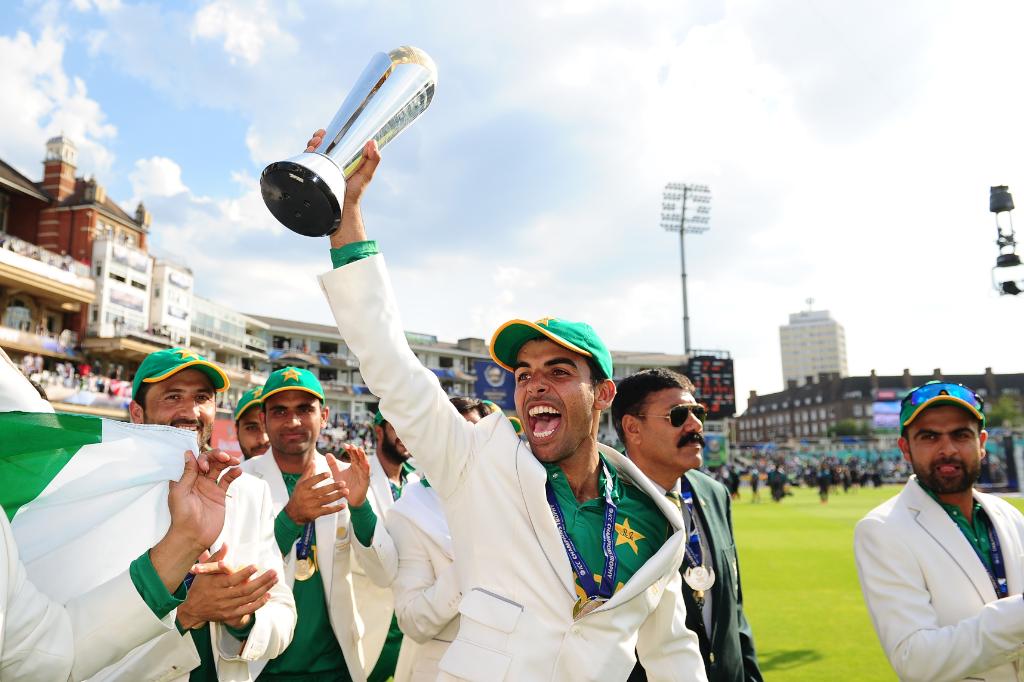 Shadab Khan suffered a left thigh injury which has cast doubt on his participation in the first ODI to be played on October 30.

The all-rounder could not lead the Pakistan Whites in the second practice match at Gaddafi Stadium due to a foot injury.

Matches are starting from October 30 at Rawalpindi Cricket Stadium and the important thing is that this ground is the home ground of Pakistan vice-captain Shadab.

Shadab’s performance here is certainly astonishing but he will no longer be part of the team against Zimbabwe. Due to which the Zimbabwean team can take full advantage of it