Source: Secret payments to Nikuv exposed – The Standard May 19, 2019 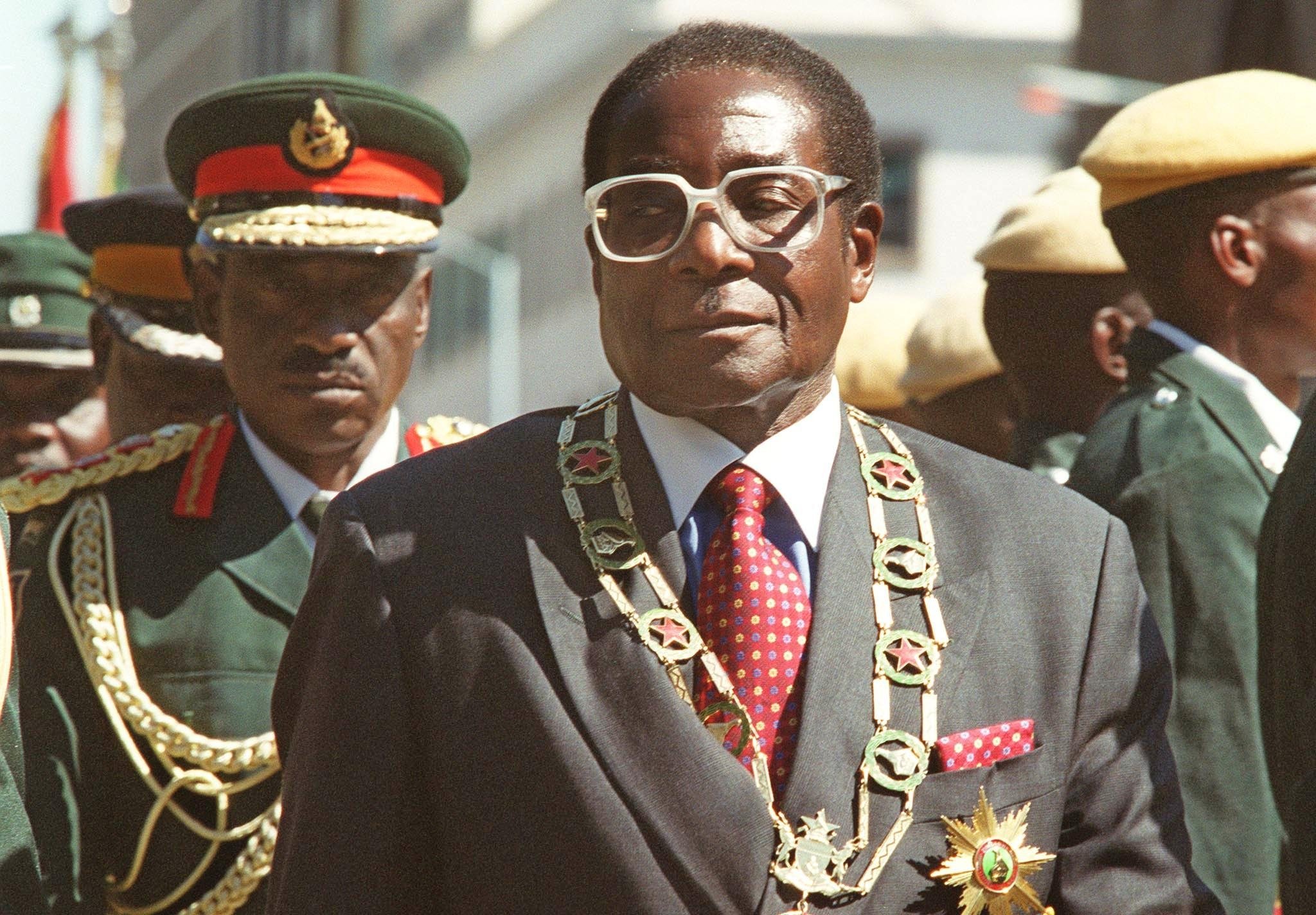 Former president Robert Mugabe’s government made a series of secret payments to a company linked to controversial Israeli firm Nikuv, which was accused of manipulating the country’s elections in the past, it has been revealed.

Confidential documents obtained by this publication show that government officials are still battling to keep the details under wraps.

Mines and Mining Development ministry former secretary Francis Gudyana, who is accused of siphoning US$1,6 million from the Minerals Marketing Corporation of Zimbabwe (MMCZ), facilitated the payments through Pedstock Investment, the documents show.

Pedstock is a subsidiary of Nikuv, which was accused by the main opposition MDC of helping Mugabe to manipulate the 2013 elections.

Gudyanga’s case has provided a window for Zimbabweans to know the nature of the shadowy relationship between the government and the secretive Israeli firm.

Gudyanga (69), who is on $500 bail, was supposed to go on trial last week, but his lawyer, Norman Mugiya, made an application to have the case conducted in camera to protect the government secrets.

However, the documents obtained by this publication show that the payments that landed Gudyanga in trouble were actually authorised by the Mines ministry and the Reserve Bank of Zimbabwe (RBZ).

A third Israeli company known as Glamer Limited is listed as the recipient of the funds and Pedstock as the conduit.

Glamer Limited allegedly provided “highly confidential special services to the Zimbabwe Republic Police’s minerals unit”, but it is unclear why the MMCZ had to make the payments.

Danni Issacharoff, a Glamer director, in an affidavit obtained by this publication, said they received the money paid out by the RBZ through Pedstock.

“The use of Pedstock Investment (Pvt) Ltd was necessitated by the need of keeping the services confidential as per the specific request by Ministry of Mines and Mineral Development and the Reserve Bank of Zimbabwe ,” he wrote.

Pedstock director Dror Jaction in a separate affidavit said his firm was approached by Glamer to assist in receiving payments from the government of Zimbabwe.

“I recall that sometime in 2014 I was approached by Glamer Limited of Israel to assist in receiving payments from the government of Zimbabwe for what they said were highly confidential services, the company was providing to the ZRP mineral unit and the Ministry of Mines,” he said.

“I only accepted the request on behalf of Pedstock Investments on receipt of confirmation by the Reserve Bank of Zimbabwe and that all transfers outside the country would be authorised by the RBZ.

“Pedstock received a total amount of US$1 629 500 from the Mineral Marketing board in tranches.

“The Reserve Bank of Zimbabwe, through the exchange control division, gave the authority to Glamer Limited to make use of Pedstock Investments (Pvt) Ltd (being a local company) to transfer funds out of Zimbabwe.

“We confirm that Glamer Limited received from Pedstock all the money paid for services rendered by Glamer Limited to the government of Zimbabwe in terms of the tripartite agreement.”

The agreement between MMCZ and Glamer Limited stipulates that all “files, records, documents, drawings, diagrams, reports, analyses, computer programs, and other data of any kind furnished to the contractor by the client, remain the client’s exclusive property.”

On May 17, 2017, then Mines and Mining Development minister Walter Chidakwa filed an affidavit with the police seeking to keep details about the secret payments out of public platforms such as the courts, saying doing so would compromise State secrets.

Prosecutors allege that Gudyanga facilitated the release of the US$1 629 500 to Pedstock for a private arrangement which had nothing to do with the MMCZ.

It is the State’s case that between September 2014 and December 2015, Gudyanga, acting in his capacity as the MMCZ secretary, and sometimes as chairperson of then non-existent MMCZ board, misrepresented that he paid US$1 629 500 to Glamer (Pvt) Ltd, through Pedstock Investments.

Nikuv is known to have had a close relationship with the Registrar-General’s Office, which was responsible for the voters roll.