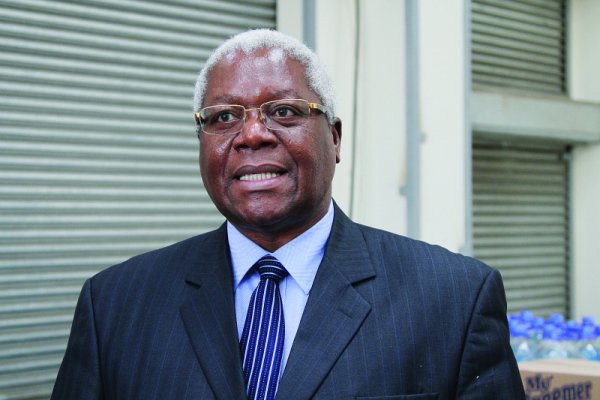 A FORMER Cabinet minister was on Sunday forced to abort his trip after security agents forcibly took his passport at Robert Gabriel Mugabe International Airport in Harare.

Ignatius Chombo’s passport was released to him on Friday last week after the National Prosecution Authority consented to his application for the release on the grounds that he wanted to seek medical attention in South Africa.

During the November 2017 coup which deposed former President Robert Mugabe, Chombo, who is facing several corruption allegations, was Finance minister.

Previously, he had served in the Home Affairs, Local Government as well as Higher and Tertiary Education portfolios.

Our source told NewsDay that there was a scuffle at the RGM International Airport after the security agents took his passport.

The source said the passport was, however, surrendered at the Harare Magistrates’ Court clerk office.

Contacted for comment, Chombo’s lawyer Tungamirai Muganhiri could neither confirm nor deny the developments, asking to be contacted today for a comment.

Several former senior government officials who include Saviour Kasukuwere and Walter Mzembi, among others, have been on warrants of arrests after absconding their trials.

Last month, the courts confiscated Kasukuwere’s holiday home in Nyanga after he failed to appear in court for his trial.

Kasukuwere, Mzembi and Shadreck Mashayamombe had their passports released on the grounds of seeking medical attention in foreign lands, but they have since vanished.

Harare magistrate Barbara Mateko had released Chombo’s passport and postponed his matters to June 27, with the prosecutor Tapiwa Kasema’s consent.