HUMAN rights lawyers on Saturday 23 January 2021 accompanied a security guard, who filed a report at Milton Park Police Station on behalf of Zimbabwe Lawyers for Human Rights (ZLHR) member and Harare East legislator Hon. Tendai Biti after he received some deaths threats and was subjected to abuse, harassment and intimidation. 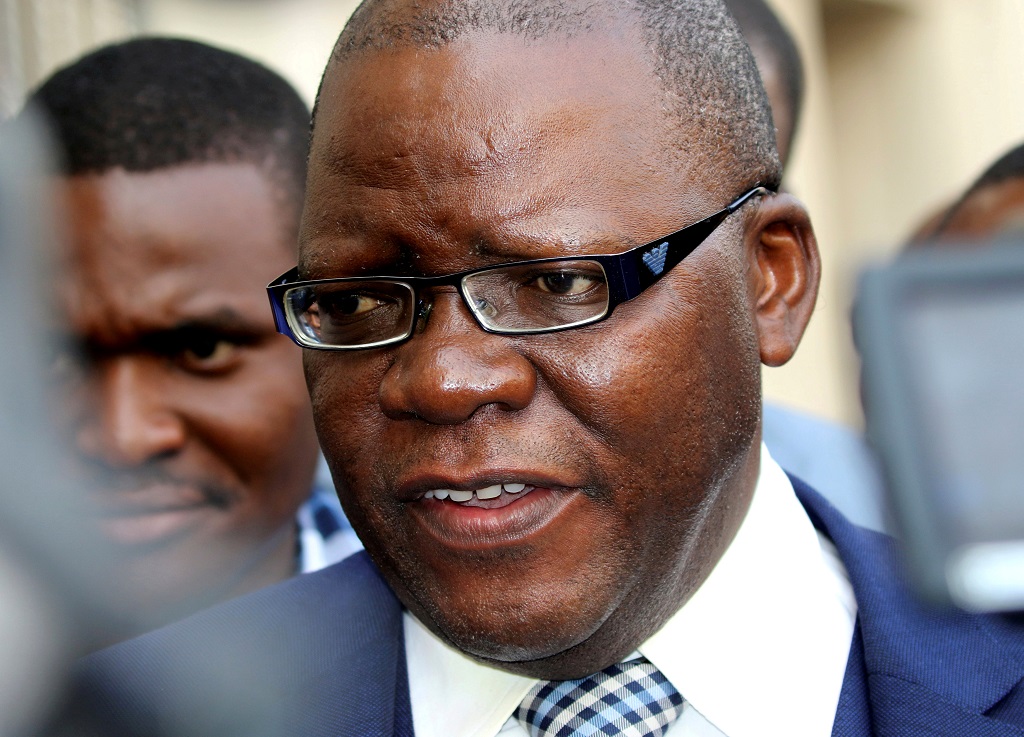 The security guard was accompanied to Milton Park Police Station by
Gift Mtisi and Tinashe Chinopfukutwa of ZLHR, where he filed the
report which was recorded under RRB Number 4451978 about threats of
arson and assault.

The security guard took action after some unidentified people affixed
some card board boxes containing threatening and abusive messages at
Biti Law Chambers in Milton Park suburb in Harare.

Some of the messages read; “You are a murderer Tendai Biti”, “Office
of a rightful stupid Biti”, “After inviting sanctions you now
celebrate deaths”.

Hon. Biti received some death threats on his mobile phone number
following a heated telephone conversation with a person who identified
himself as Gakanje, who quizzed the human rights lawyer and opposition
MDC-Alliance Vice President for allegedly criticising government on
Twitter on its failure to curb the spread of coronavirus.

Gakanje also sent some messages to Hon. Biti threatening to visit his
office and residence to assault the human rights lawyer.

After filing the report, three Zimbabwe Republic Police members from
Milton Park Police Station visited Biti Law Chambers in Milton Park
suburb in Harare, where they collected some placards which were stuck
at the law firm’s gate and also recorded some messages which were sent
to Biti by Gakanje.