Freedom Mupenedemo Midlands Bureau
A driver and an armed guard delivering cash to Mukuru money transfer agency in Gokwe area allegedly snatched US$306 000 in cash on Wednesday and are now on the run, police report.

National police spokesperson Assistant Commissioner Paul Nyathi said the two — Desbro Kadzurunga (23) and Leon Kahoka (35), both from Gokwe town — dumped the special van belonging to their employer, Safeguard Security, their uniforms and a firearm near Gokwe Hotel before they vanished.

Gokwe Safeguard office received US$300 000 and R250 000 from the Kwekwe office to be delivered to various Mukuru branches in Gokwe. Kadzurunga and Kahoka were given an additional US$13 000 and R350 000 and were sent out to do the deliveries with a third guard, not identified by police. While at N Richards Gokwe Mukuru branch, the two sent their colleague in with part of what they were supposed to deliver.

“They were even under-declaring what they were supposed to deliver at N Richards Mukuru and while their colleague was still signing receipts they pretended to be answering calls on their cellphones. They then went out and drove away with the cash amounting to US$306 000 and over R100 000,” said Asst Comm Nyathi.

“We appeal to members of the public who might have information, which could be of help in tracking down and arresting the suspects, to approach the nearest police station,” he said.

Meanwhile, police close to investigations yesterday said the two left all the company uniforms, guns and bullets including R210 000 in the van. But the US dollars were missing. 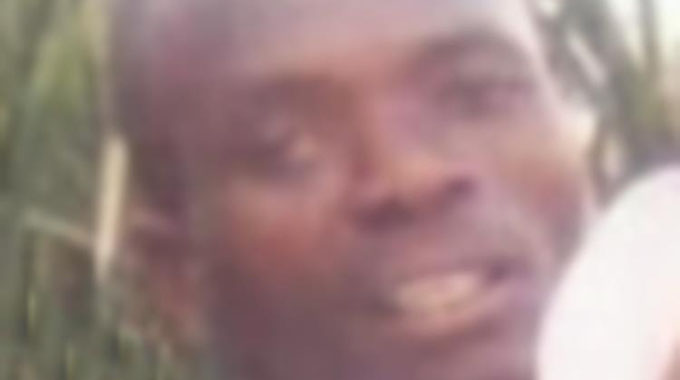 They said the rands were found in the cash box.

“What is surprising is that they left some of the money in the van, about R210 000,” said the police source.