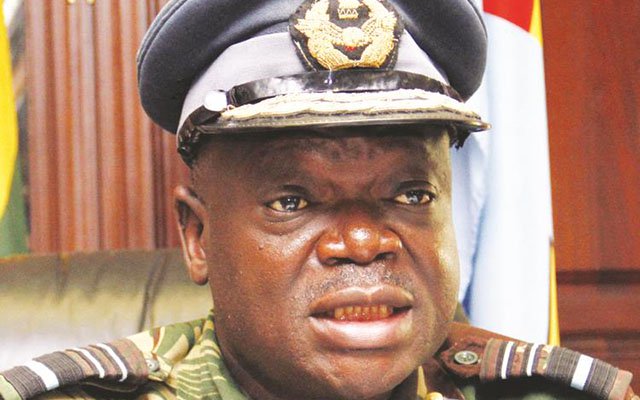 HARARE – A roots-and-branch shake-up is in the offing in the security
sector as President Emmerson Mnangagwa moves to fill in the vacancies
occasioned by the elevation of top service chiefs before and after the
dramatic exit of his predecessor, Robert Mugabe.

In the Zimbabwe Defence Forces (ZDF), the surprise promotion of Air Force
of Zimbabwe (AFZ) boss, Air Marshal Perrance Shiri and that of Zimbabwe
National Army (ZNA) Major General Sibusiso Moyo into Mnangagwa’s Cabinet
has created voids in the command structure of the uniformed forces that
cannot go for long without being filled. 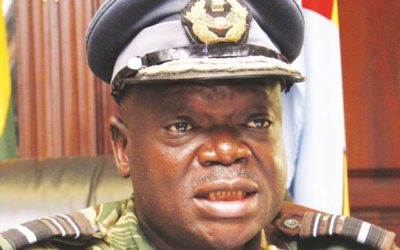 Born Bigboy Samson Chikerema, Shiri is the new minister of Lands,
Agriculture and Rural Resettlement, while Moyo, who was ZDF’s spokesperson
during its intervention in the ruling party’s internal affairs, is now the
country’s top diplomat – as minister of Foreign Affairs and International
Trade.