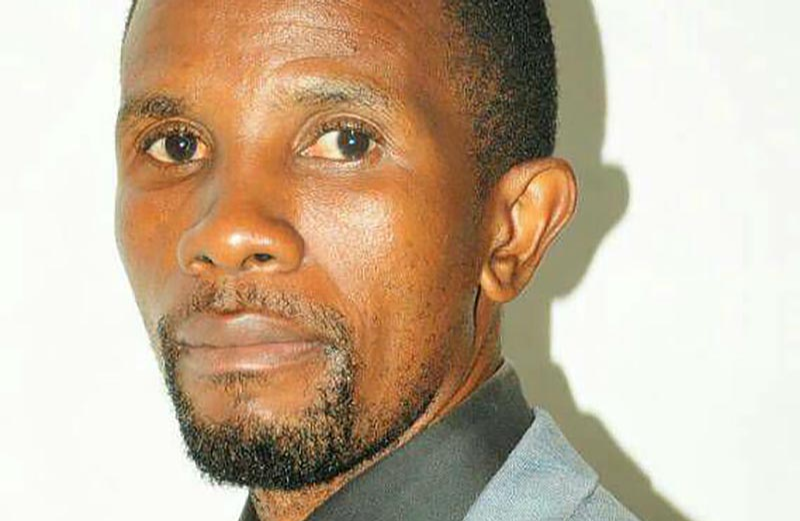 Mthwakazi Republic Party (MRP) leader Mqondisi Moyo says Citizens Coalition for Change leader Nelson Chamisa has nothing to offer for the people of Matabeleland and speaks about Gukurahundi redress only to solicit for votes.

Gukurahundi took place between 1982-87 in Matabeleland and Midlands provinces where an estimated 20 000 people were killed by the Fifth Brigade, a parallel unit of Zimbabwe National Army.

Chamisa claimed at a rally in Bulawayo on March 6 that he was ready to comprehensively address the issue, widely considered the darkest period in post independent Zimbabwe.

In his speech, Chamisa said when he assumes the presidency, Gukurahundi would be one of his foremost agenda items.

He said: “Matabeleland, we have your answer as CCC. I know there is the issue of Gukurahundi, I know the only leader umfana omncane (the young boy) is the only one who’s capable to deal with truth and reconciliation in the country. First of all let’s accept that there was violation of our citizens’ rights.”

Moyo accused Chamisa of grandstanding in order to win voted.

“This is one of his campaign strategies and I advise our people not to be carried away. No Shona person will solve our problems. They won’t because they want to take advantage of us all the time,” Moyo said.

“If he is genuine, he should be saying this (talking about Gukurahundi) everywhere he goes because even his kinsmen should know about his plans. But he knows that addressing Gukurahundi may not be acceptable to Mashonaland people which is why he talks about it only when he is in Matabeleland,” he said.

“He (Chamisa) says that Zanu cannot settle Gukurahundi because they are perpetrators. Nelson Chamisa and everyone should know and admit that Gukurahundi was not politically motivated. Instead, it was tribally motivated. Zanu implemented Gukurahundi not on its behalf but on behalf of the entire Shona community also,” Moyo said.

Newer Post
Without any democracy and equality on the international stage how can we expect any different on national level?
Older Post
Driving Support for Critical Infrastructure Investment in Zimbabwe