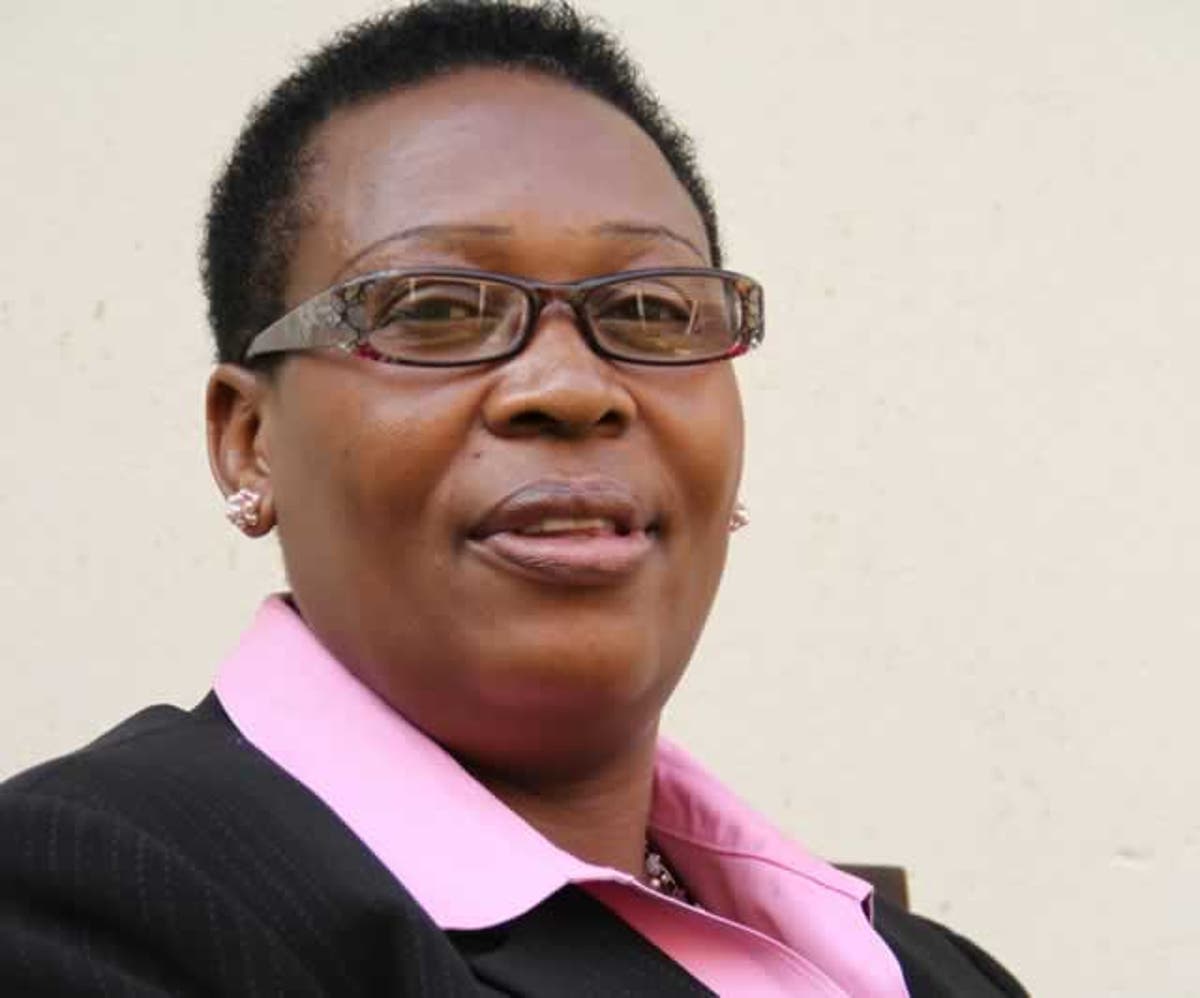 FEMALE MPs have demanded that government introduce a public holiday in honour of women and to celebrate their contributions and achievements in the liberation struggle.

This came out during a motion in the National Assembly which was introduced recently by the chairperson of the Women and Gender Parliamentary Portfolio Committee, Chido Madiwa (Zanu PF Mutasa North MP).

The suggestion by female MPs comes at a time when the world is commemorating women’s month.

“Government should declare a specific public holiday to celebrate women’s contributions and achievements in the liberation struggle and the development of Zimbabwe. Parliament and the Executive must emulate other countries in the region by declaring a specific day to celebrate the recognition of women,” Madiwa said.

“Some women in rural areas are not aware of the celebration of International Women’s Day, and they do not even know about the Women’s Bank and the ministry responsible for women affairs. Having a day to commemorate women would result in increased awareness on gender issues and the role which is played by women in Zimbabwe,” she said.

Meanwhile, the Southern Africa Parliamentary Support Trust (SAPST) has urged Parliament to finalise the Marriages Bill in order to protect young girls from being forced into early
marriages.

In its latest bulletin on Parliamentary issues, SAPST said if crafted, the Marriages Bill could help reduce child marriages through penalising the perpetrators with hefty prison sentences.