Among the affected streets are 4th Avenue, 14, 15 and 33 Crescents, with house number 34, 4th Avenue, being the one where some occupants have temporarily deserted the premise as sewage has flooded the place. 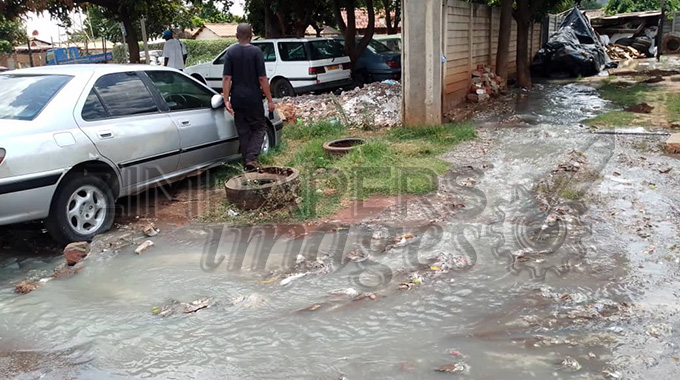 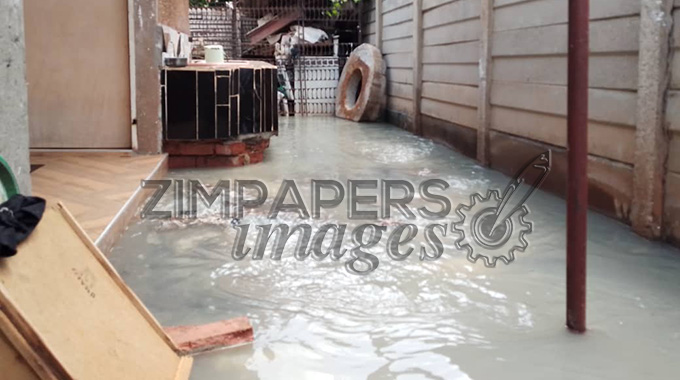 Our news crew visited the area today, where it observed that it remains an eyesore as streams of raw sewage spewed covering all the yard and neighbouring premises including a car park.

The 4th Avenue road was still closed to divert sewage into a storm water drain along the busy Warren Park-Kambuzuma road.