You are looking for £7K, something your brothers spend on a night out’ 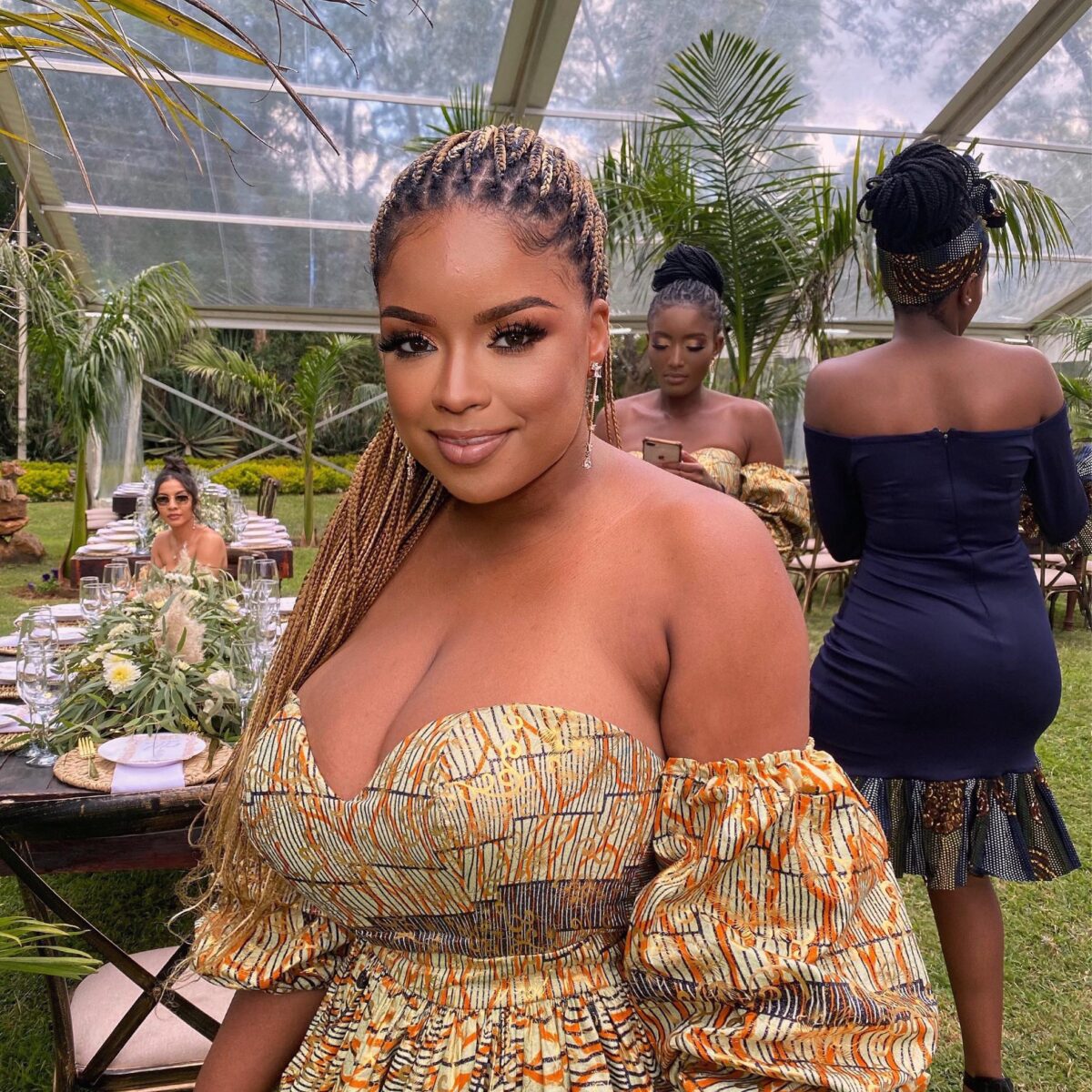 HARARE – Her father often makes jokes about Zimbabweans who don’t have cash – now Michelle Chiyangwa is getting not a lot of sympathy in her hour of need.

The 31-year-old daughter of Phillip Chiyangwa, Zanu PF’s head of fundraising for the 2023 elections, on Monday launched a GoFundMe bid to raise £7,300 for an operation to manage her weight gain – but she had raised just £10 after 15 hours.

Michelle, who lives in the United Kingdom, said she was diagnosed with Polycystic Ovarian Syndrome (PCOS) in 2012, which causes her to gain weight and have cystic acne.

She had tried to manage her weight gain through diet, exercise and cutting on alcohol but she “barely lost weight.”

“Each time I go on a weight loss journey it is a struggle to work out because number one my breasts are an F Cup and cause a strain on my back and I have never been able to get rid of my stomach, which I think is associated with PCOS,” she says in her fundraising appeal.

Michelle is seeking financial support for a breast reduction op as well as liposuction, a surgical procedure that uses a suction technique to remove fat from specific areas of the body, such as the abdomen, hips, thighs, buttocks, arms or neck.

“My back hurts and my confidence is low,” Michelle says in her plea. “I refuse to meet people because of the confidence I have lost because of my body. I feel like I’m developing body dysmorphia as time goes by. I find myself using old videos and pictures of myself or excessive filters, to mask the real me.

“I also refuse and avoid meeting people, which has led to me feeling depressed and body shaming myself. I will greatly appreciate any help that you’re willing to give.”

Michelle’s appeal had received just one donor by Tuesday, a Natasha Mtetwa who left her £10 and said: “Wishing you all the best sis.”

One Zimbabwean wrote on Michelle’s Facebook that her appeal “feels so disrespectful.”

“With respect, you come from a family that is synonymous with an extremely extravagant lifestyle, exorbitant holidays, beachside weddings, massive real estate portfolio, top of the range vehicles and an entire portfolio of business operation. I’m at a loss then as to why on earth you would need to crowd fund for something like this,” Mandy Keys wrote.

She added: “I am sorry but if feels vulgar and absurd. You are looking for £7K, something your brothers spend on a night out. I have no doubt in my mind that dad or mum have that cash in their car as we speak.”

Michelle had not responded to questions left for her by ZimLive. Her father, Phillip, said tersely: “She’s helping somebody.”

Chiyangwa has popularised the line “apa hauna cash” in viral videos which show him flaunting his riches and mocking skint Zimbabweans.

In a March 2021 interview, Michelle said she had learned to be independent from her parents since leaving university.

“He’s a giant in the business community so it’s very hard to separate myself totally from him, but it has not been a hindrance to anything I do,” Michelle said.

“I just mind my own business and go into any situation putting my name forward. My father is an advisor and mentor when I need him and is always supportive. I had to learn by myself how to earn a living and make my own connections. It was hard, but any form of success isn’t easy to come by.”