Show the world Zimbabwe has come of age: Chiwenga 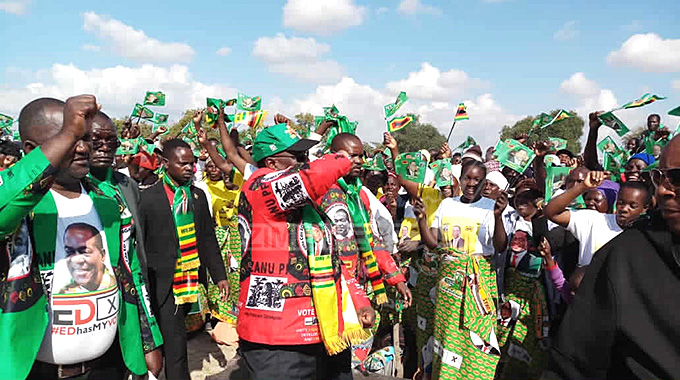 Source: Show the world Zimbabwe has come of age: Chiwenga | The Herald June 22, 2018

From George Maponga in Nyikavanhu

Zimbabweans must vote peacefully on July 30 and prove to the world that the country was a mature democracy, Vice President Constantino Chiwenga has said. Addressing thousands of Zanu-PF supporters at Nyikavanhu Secondary School in Masvingo South during a campaign rally to drum up support for President Mnangagwa and the ruling party National Assembly candidate for the constituency, Cde Claudios Marongwe, VP Chiwenga reiterated Zimbabwe’s resolve to hold free, fair and credible elections. 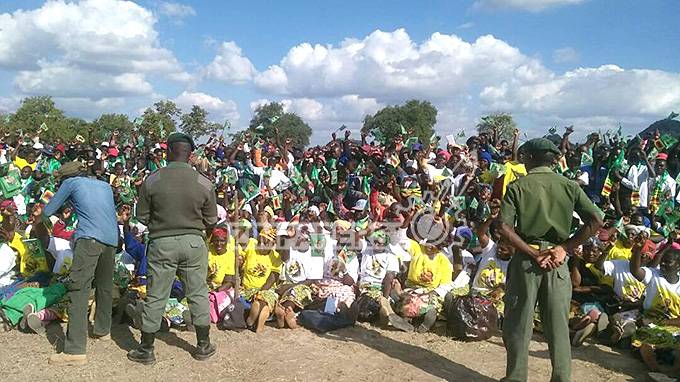 Members raise their hands to show that they are registered voters

VP Chiwenga said the new Zanu-PF administration would continue to re-engage and forge friendly relations with other nations and restore Zimbabwe’s place in the community of nations.

“We have invited some of the countries in the West that we used to quarrel with in the past to come and observe our elections. Some election observers from the EU, the US and Africa are already in the country for our elections. Let us show them that we have come of age as a country,” he said.

“Let us show the world that we are a mature democracy by refraining from violence. We want peaceful polls so that they become free, fair and credible. Let us go out in numbers and vote in peace on the 30th of this coming month.”
VP Chiwenga urged Zimbabweans to vote for President Mnangagwa for servant leadership. 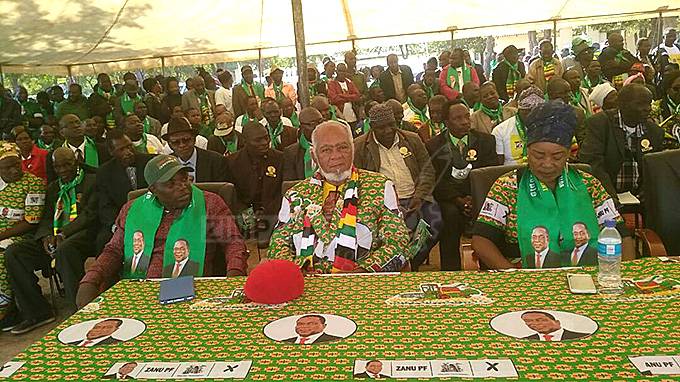 He described President Mnangagwa as a humble and respectful leader with undoubted love for his people.
“Our President has repeatedly made it clear that he is a servant of the people and not the other way round. He is a man who has the people at heart and is not vindictive. You all know what he went through last year until people stood up and said enough is enough resulting in his elevation to the country’s Presidency.”

“Let us go in large numbers and vote for him so that he continues with his job to rebuild the country’s economy,” said VP Chiwenga.

VP Chiwenga said the economy was already on a rebound owing to a paradigm shift by the new administration focused on improving people’s living standards. 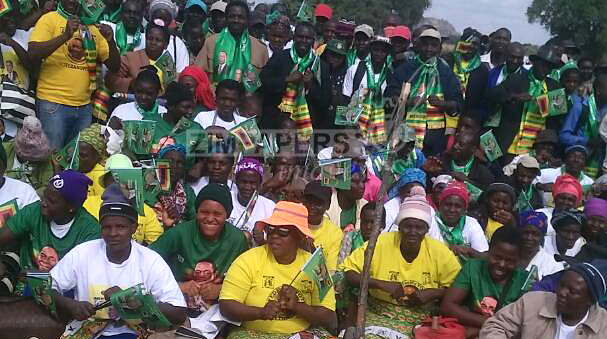 He said revival of closed factories and companies will create employment for many while infrastructure like roads were being refurbished.

VP Chiwenga warned schools against dismissing pupils over non-payment of fees and indicated Government will mobilise more resources to cater for the vulnerable.

He assured families displaced by Tugwi-Mukosi Dam in Chivi that they will get first priority in the allocation of plots.
VP Chiwenga was on a tour of Masvingo Province to drum support for President Mnangagwa and Zanu-PF, which saw him addressing rallies in Nikita, Zaka, Masvingo South and Mwenezi. 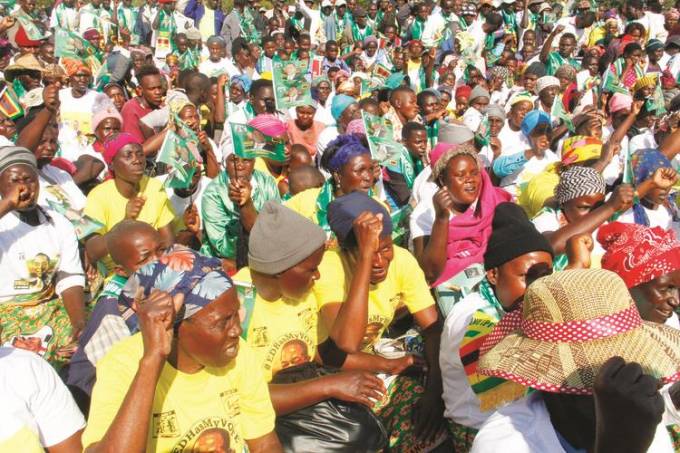