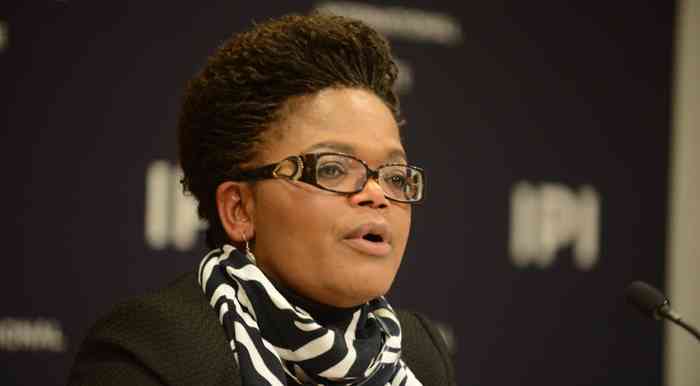 President Emmerson Mnangagwa created Polad soon after the 2018 elections, a platform trough which he regularly meets the 2018 losing presidential candidates.

CCC has refused to join Polad dismissing it as a ruling Zanu PF cheerleaders club.

Mtetwa said they had gathered evidence that Sikhala and Sithole were being punished for their party’s refusal to join Polad. She made the statement as she launched a fresh bail application yesterday.

“We are applying for bail on the basis of changed circumstances. The accused persons continuing being in custody is more political than legal,” Mtetwa said.

“There is a video of constitutional lawyer professor Lovemore Madhuku who has publicly stated that the accused persons’ incarceration is a political strategy to force their party to join Polad where they will be under Mnangagwa who is a politician.”

Mtetwa said Madhuku was speaking from an informed position that this is a political case.

“Being a constitutional expert Madhuku publicly stated those utterances in the public fora. These are the changed circumstances that were not before you. The laws require that when the court sees that they are being used for political cause they must relook and give the accused persons their liberty.

“In a properly functioning judicial system this revelation by Madhuku will result in quashing of the charges. An independent prosecution authority will refuse to be used to fight political battles.”

“The justice system must have confidence in its citizens, if not, the entire administration of justice is put into disrepute. If 50 000 citizens signed saying the courts are being used then we are in trouble,” she said.

Harare Magistrate Taurai Manuwere will deliver his ruling on October 5.

Sithole and Sikhala are being accused of inciting public violence at the funeral wake of Moreblessing Ali who was murdered in June by an alleged Zanu PF activist Pius Jamba.

They are charged alongside 14 Nyatsime residents.