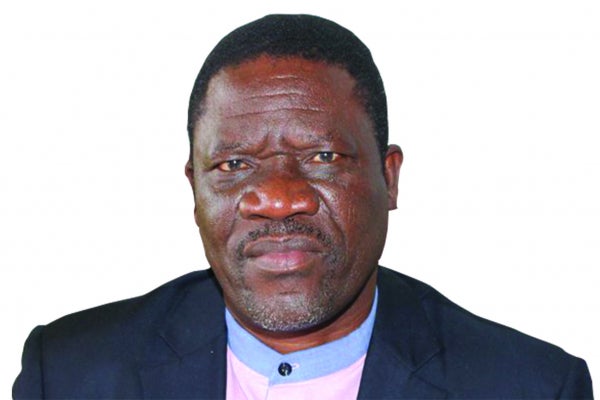 “Zec is pleased to announce that it has appointed Utloile Silaigwana the substantive chief elections officer effective from July 1, 2019,” she said.

Silaigwana has been acting CEO since March 2018, leading the disputed July 2018 general elections.

Silaigwana served in the Electoral Supervisory Commission between 2002 and 2005 as a provincial coordinator, rising to become deputy chief elections officer in charge of operations in 2007.

MDC secretary for elections Jacob Mafume said the appointment was retrogressive and a clear indication that there was no desire to reform Zec.

“It shows that Zec has leant nothing and forgotten nothing. The appointment is retrogressive.

If Silaigwana has not had a damascene moment, then this appointment is disastrous which could deepen the suspicion and lack of trust around the electoral system.

He superintended the worst electoral period in this country,” Mafume said.

The MDC maintains that the 2018 presidential elections were stolen by Zec to favour President Emmerson Mnangagwa. The opposition has alleged that the electoral management body is infested with State security personnel with Silaigwana, a former soldier, as the link.

“He is the umbilical cord between the military and its interference with the electoral processes in Zimbabwe, he is the one who opens the gates of hell for the military to pile misery on electoral practices,” Mafume said.