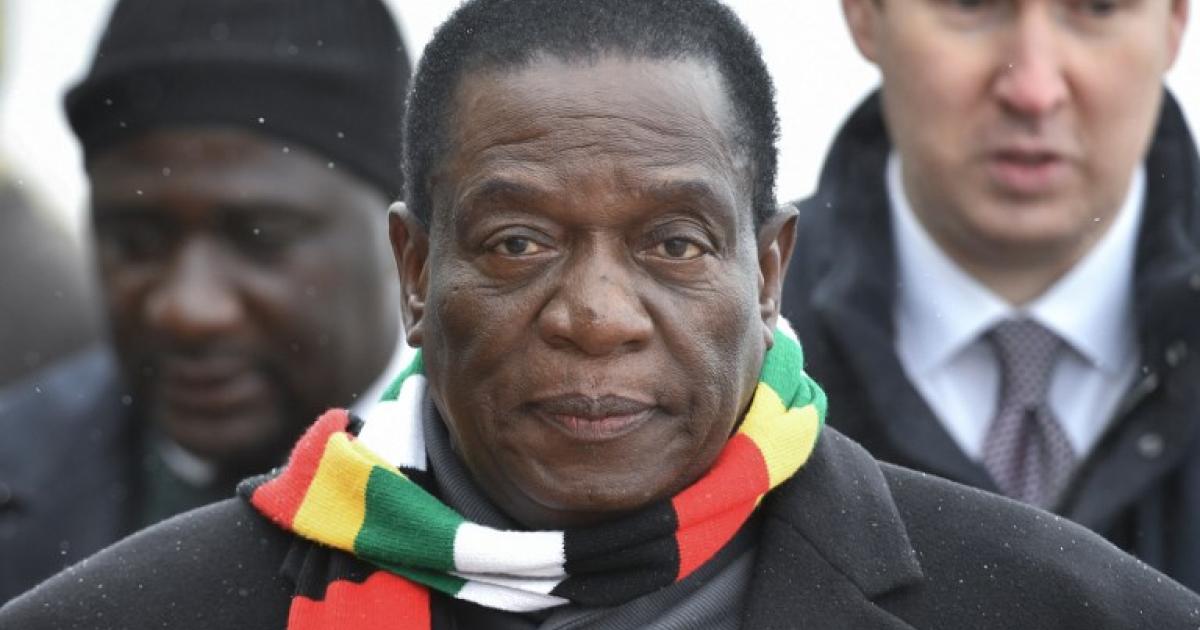 HARARE – Calm has been restored in Zimbabwe on Tuesday morning, following violent protests on Monday over fuel price hikes.

Hundreds of others were also arrested during the protests.

Mnangagwa is in Russia on international visit.

In the video above, eNCA reporter Pindai Dube elaborates more on what the situation is like this morning.