Six land barons have been arrested in Harare under an operation being conducted across the country to curb illegal selling of housing stands.

“The Zimbabwe Republic Police has intensified operations into the illegal allocation of housing stands by land barons in several parts of the country in conjunction with Provincial Affairs Ministers, Provincial Development Co-ordinators and Ministry of Local Government and Public Works,” he said.

“Members of the public are urged to come forward and report illegal acts by land barons to enable the law to take its course,” Asst Comm Nyathi said.

Land barons are those who take control of public land, owned either by the Government or a local authority, convert it into an informal urban settlement, divide the land up and sell the stands. Required services such as roads, sewers, water pipes and electricity servitudes are rare, and the proper town planning processes are ignored. This led to people losing their savings.

Recently, Vice President Kembo Mohadi said the creation of illegal urban settlements by land barons was now a thing of the past, with the Second Republic spearheading the construction of modern houses in line with Vision 2030 as pronounced by President Mnangagwa. 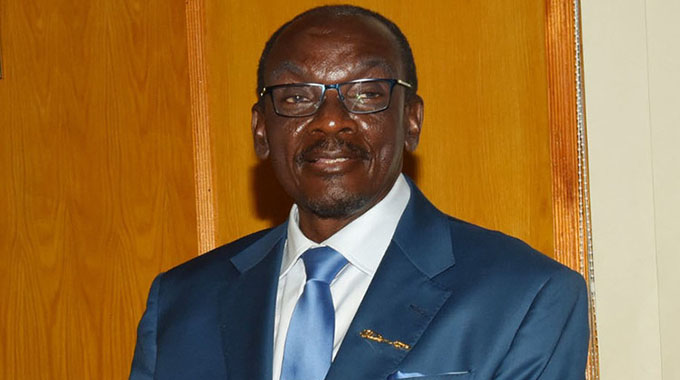 Speaking during belated World Habitat Day commemorations held at Nemamwa Growth Point on Friday last week, the Vice President said Vision 2030 was crafted by Zimbabweans, and therefore, everyone should work tirelessly towards the attainment of its targets.

He said as a result, Government will no longer allow unlawful settlements even in rural areas, as this negated the ongoing drive towards modernisation.

He said the Second Republic under President Mnangagwa valued order and lawfulness.

VP Mohadi warned against perpetuating a culture of lawlessness in critical areas such as housing that had a bearing on Vision 2030.