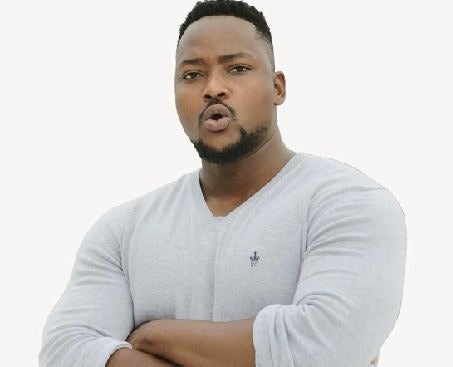 BULAWAYO artiste Njabulo “SizFire” Nyoni claims to have received threats from unknown people after the release of his single, Cry of a Zimbabwean Child, which lashes out at President Emmerson Mnangagwa.

The singer, however, said he would not give in to threats to water down his lyrics, urging other musicians to be vigilant and stand for the truth.

In the song, SizFire chronicles the poor living conditions that have gripped the country and dares the leaders, who were voted into power in last year’s elections, to find lasting solutions to the country’s socio-economic problems.
“Blame it on our leaders, blame it on our politics, I curse the day we voted you in power Mr Mnangagwa because children are dying because of you,” he sings.

The musician told Southern Eye Life & Style that it was his duty as an artiste to touch on issues affecting the people without fear or favour.

“As an artiste, I send my messages through music and talk about what is affecting the people. I also interrogate our leaders on how they are managing the country. As the electorate, we are the ones who put them in those positions and so they are answerable to us,” he said.

“After the release of my song, I have received phone calls from unknown characters, warning me to stop producing such content. But those threats won’t deter me from doing what I’m passionate about.”

The 31-year-old musician has urged other artistes to proffer as much more commentary in their work as possible.
Born and bred in Binga before moving to Bulawayo, SizFire said he was currently working on an afro-pop album set to be released later this year.

Newer Post
Forge a deal for tourism, rural communities and wildlife by 2030
Older Post
Chiwenga back in India for treatment