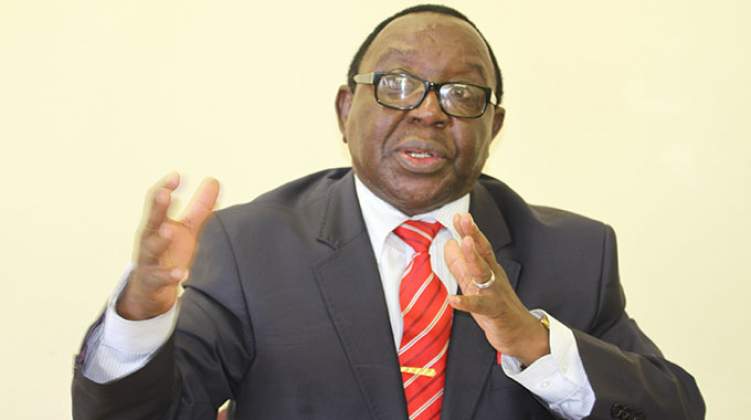 Mnangagwa made the announcement after visiting Moyo’s family home in Hillside to pay his respects.

“I would like to preside over SK Moyo’s burial as we were so close. I would not want him to be buried when I am away. I am happy that the family agreed that he be buried at the National Heroes Acre. I hope you (supporters) also accept that we do it on Monday,” Mnangagwa said.

Moyo passed away on Sunday after losing the battle to cancer.

He was later re-assigned to work full-time at the Zanu PF headquarters after the 2018 elections.

He was Matabeleland South senator at the time of his death.