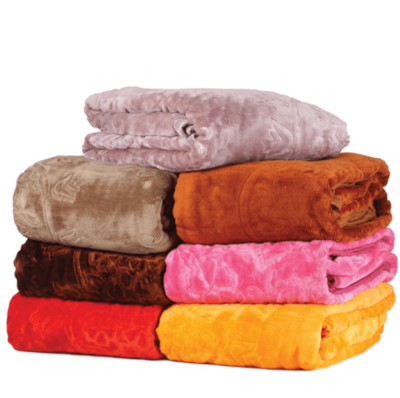 ILLEGAL trade between Zimbabwe and South Africa worth millions of US dollars a month continues –  despite combined efforts by both countries to stamp it out. The two governments recently launched a joint operation to curtail criminal activities including smuggling – but the active participation of immigration officials, police and military officers, makes it impossible to stop these activities.

Bus operators are heavily involved in smuggling, and they say the operations by security officials will not stop it. “As long as you have enough money to bribe officers, nothing is impossible in Zimbabwe. We have been doing this for years and nothing will change. It will remain this way,” one bus driver told the media recently.

Because of the economic collapse in Zimbabwe, virtually every product imaginable is smuggled – from blankets to bathtubs, cigarettes to cars. Human smuggling is particularly rife. Human smuggling cases encountered by Zimbabwe immigration comprise smuggling of local nationals to other countries in the region as well as the smuggling of other foreign nationals into Zimbabwe.

Smuggling syndicates and illegal immigrants often use concealed entry points along border lines. They pay for shelter in villages along the border, and are dropped off before security check points. The smugglers then collect them at agreed spots. Those who participate often suffer terrible things like rape, sexual abuse, assault, theft, accidents and murder.

The victims are reluctant to report such offenses for fear of further retribution.

It is always a relief for residents when a truck of foodstuff arrives with items from South Africa. Children rush to unload flour, oil, washing powder, blankets etc brought by cross-border traders who  profit from a juicy informal business fuelled by never-ending price rises in Zimbabwe – where essentials are lacking and everything is expensive.

The situation has become worse recently – petrol has risen twice in the space of a week. Grain prices have soared as Russia is Zimbabwe’s main supplier of wheat. As a result, inflation is estimated to be more than 100 %.

In the shops, a two-litre bottle of oil costs $4.50, a dollar less if it is delivered from South Africa.

The system works through word of mouth and mobile couriers. The roads are bad, but each crossing can be worth a lot.

With an estimated three million Zimbabweans living in South Africa and a large diaspora scattered around the world, relatives abroad have long been a lifeline for those back home. There are always long queues in front of international money transfer offices. According to the World Bank, 1.6 billion euros are sent to the country every year, which is more than 10% of the GDP.

The smuggling of goods into the country has always been a man’s “profession”, with gangs of young men becoming a permanent presence along the bushes at the Plumtree frontier, where they can be seen in broad daylight scheming about their next move.  But now more women are moving into the business, driven by desperation caused by the Covid-19 lockdowns and the increased hardships for many that resulted.

Cross-border smugglers have a reputation for brutality and robberies, with border-control agencies seemingly unable to stop the crime. Even after regional countries pledged to invest more in border security, little seems to be happening.