So it’s official, Zimbabweans doesn’t have a head of state, but only a political party president!

When I listened to president Emmerson Dambudzo Mnangagwa, at a rally in Chitungwiza a few days ago, declaring that his government would neither consider or address any concerns and grievances brought before them by elected opposition parliamentary and local government representatives – as extremely disturbing as such a reckless statement was – I cautiously dismissed this as some excitable playing to the gallery, characteristic of mere political posturing.

Source: So it’s official, Zimbabweans doesn’t have a head of state, but only a political party president! – The Zimbabwean 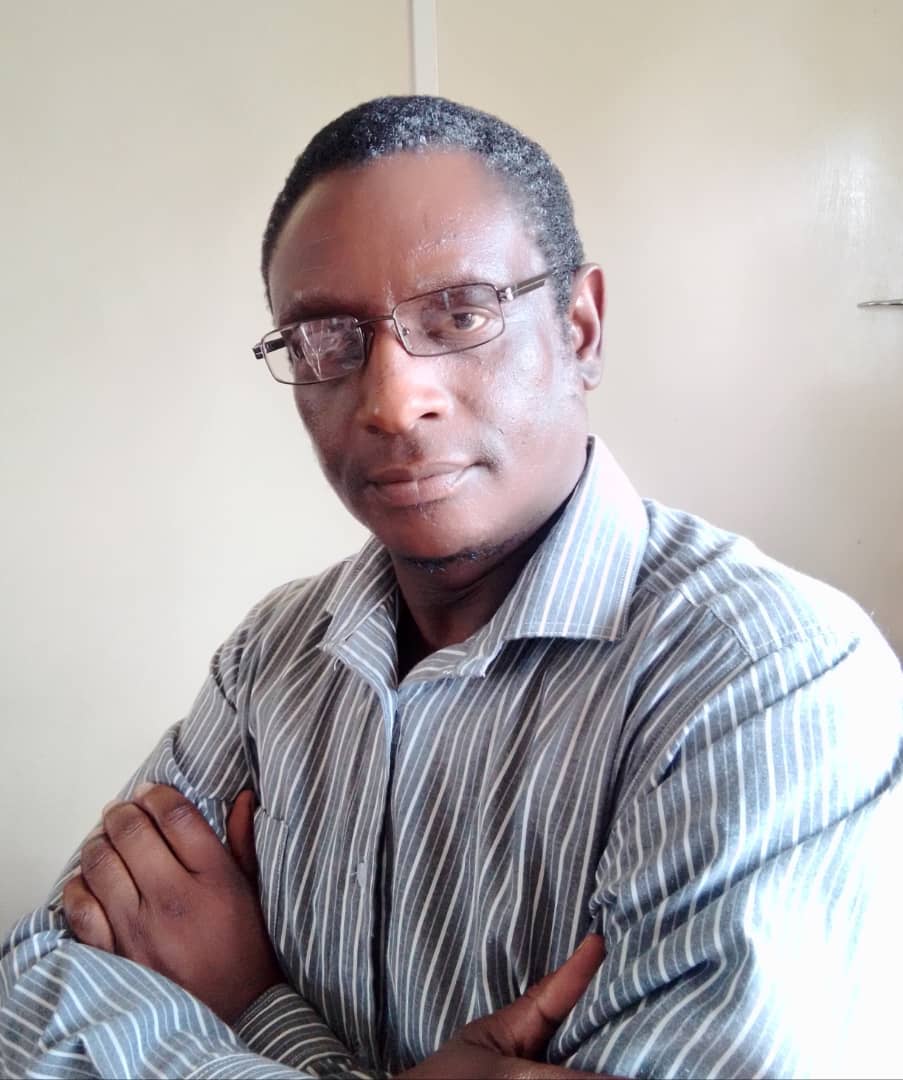 Yet, later I heard the same troublesome comments being regurgitated, on state television, by the ZANU PF prospective member of parliament (MP) for Mbizo in Kwekwe, Vongaishe Mupereri – to the effect that, electing a ruling party candidate was the only sure guarantee that the electorate’s issues and problems would be awarded any attention by the head of state – since, solely these parliamentarians had the ear of the highest office on the land.

At this, I became more than convinced that these dangerously irresponsible declarations had transcended mere political banter – by, in fact, were a real policy matter within the government of Zimbabwe.

In a nutshell – in Zimbabwe, the state president only serves and listens to his own political party, and pays attention exclusively to their concerns.

Everyone else – namely, those represented in both parliament and local authorities by the opposition CCC (Citizens Coalition for Change) – are not listened to by the person who is supposed to be the entire country’s head of state.

Therefore, would we be wrong in concluding that, in our country, we effectively do not have a head of state, but purely a president of the ruling ZANU PF – who has failed to transform into a national figurehead, but chosen to continue representing narrow political party interests in his official position?

What else are we to make of these worrisome statements by such powerful officials – more so, uttered by the president himself?

Is an individual elected into public office – be it at local government level, parliament, or even head of state – not mandated to disregard partisan considerations once in their particular official role?

Are we not to expect the country’s president to be a true statesman and representative of all the people of Zimbabwe – regardless of their political affiliations, or which party ticket public officials were elected?

In fact, does the supreme law of the country – of which all of these elected officials make a solemn oath to obey, uphold, defend, and respect – not unequivocally stipulate that the president must “promote unity and peace in the nation for the benefit and well-being of ALL the people of Zimbabwe” [section 90(2a)]?

In other words, once a councillor, MP, or president is sworn in, they immediately cease representing their political parties, but become non-partisan and everyone’s representative.

Well, that should be the case in a country ran on constitutionality and the rule of law.

Apparently, Zimbabwe is clearly not one of them!

In this country we appear to have either a very bitter and vindictive leadership, which is so hateful and spiteful of the immensely popular opposition, which has proven a real threat to the ruling elite – or, are simply exhibiting arrogance and disdain towards the concept of the rule of law.

If this government (in particular, the office of the president) is to be taken seriously, and retain its respectability and honour as the highest in the land – then, any such statements and behaviors that diminish its high standing, and taint its image, need to be treated with the contempt they thoroughly deserve, and be rooted out of our national psyche, henceforth.

Constitutionality and lawfulness are the cornerstones and pillars of all true democracies – and that should include Zimbabwe, which claims to be within that esteemed league of nations.

It is unpardonably anti-Zimbabwe, and undeniably damaging to our image, for those expected to obey, uphold, defend, and respect the Constitution, and other laws of the country, to be at the forefront of violating the same.

At least, we who reside in opposition-run urban areas, now fully understand the real genesis of our seemingly unending challenges – especially, in running tap water supply – since, the government of Zimbabwe has more or less confessed to its unwillingness to work with our parliamentarians and local authorities, thereby, in all likelihood scuttling all their efforts to improve our livelihoods.

We are now fully aware of who exactly to blame as we go into the by-elections tomorrow, March 26, 2022 – and, the fault lies squarely with those who have not shied away from exposing their sinister and nefarious intentions for urban dwellers, in order to make our lives a living hell, and our towns and cities unhabitable…merely as punishment for electing into office the opposition.

We refuse to be blackmailed into voting for a political party that we do not want, and has presided over the painful and disgraceful demise of our once prosperous country – which, used to be the envy of the continent and entire world, as “the Jewel of Africa”.

Furthermore, why elect those who are willing to see us suffer under unimaginable unliveable conditions – just because we voted for the opposition, and rejected the authors of our misery – which is our constitutionally-enshrined democratic right?

Besides, why should we vote for those who always throw temper tantrums, like spoilt little brats, whenever they do not get what they desire?

All I can say to our supposed national leaders is – “Please, get a grip, and grow up”!