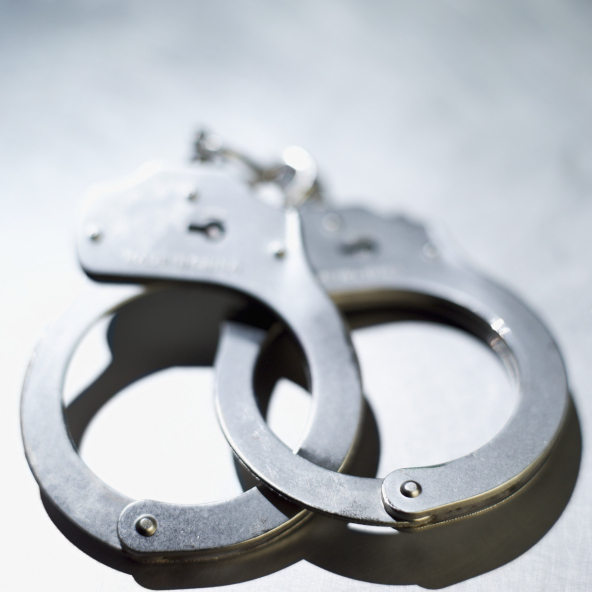 A SERVING soldier yesterday appeared before a Harare magistrate on an armed robbery charge after he allegedly attacked a Chinese national and got away with US$60 000 in cash and US$25 000 in valuables.

Chamunorwa Genge (26), a soldier at 2 Brigade, appeared before magistrate Judith Taruvinga, who remanded him in custody to July 30 for trial.

The State alleges that on June 15, Genge together with his accomplices, Godfrey Josi, Themba Mugabe, Lazurus Chinobhururuka (who is still at large), Peter Mushipe, Bruce Muparadzi, Zvidozvashe Dzuda, Richard Mutanga, Benjamin Musasa, Ephraim Jack Alphas, Valentine Mutasa, and one only known as Mambo Dhuterere, who is also still at large, armed themselves with pistols, iron bars, machetes and proceeded to a University of Zimbabwe farm.

They entered the premises and manhandled the security guard Christopher Chivhanga demanding to see the farm director.

The gang allegedly force-marched Chivhanga to the complainant’s premises.

It is alleged they forced their way into the complainant’s house and demanded money. They took away US$60 000 cash and US$25 000 worth of valuables.