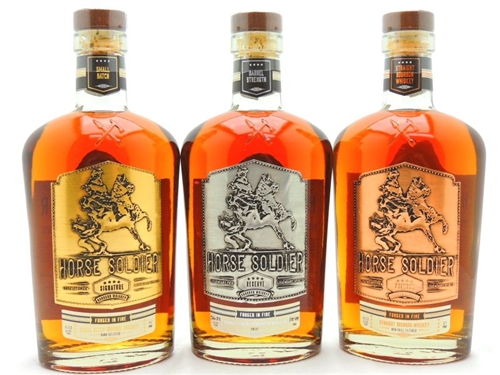 By SIMBARASHE SITHOLE
A 25-YEAR-OLD Bindura man died on Monday after consuming too much illicit beer called soldier whiskey.

Collen Madzima (45) of Ran Mine compound in Bindura was found dead by a neighbour in his bedroom.

I can confirm a case of sudden death in Bindura where Madzima was found dead by his neighbour Marko Banda (54) who became worried after missing the now deceased at his yard,” Mundembe said.

“Banda got into his neighbour’s room and found the lifeless body of Madzima who had spent the whole day without eating while drinking the illicit beer. Police is appealing for information which may lead to the arrest of the drug peddlers,” he said.

Newer Post
Zanu PF youths raid CiZC AGM, attack participants
Older Post
The law must be seen to be in operation and being respected in Esidakeni saga