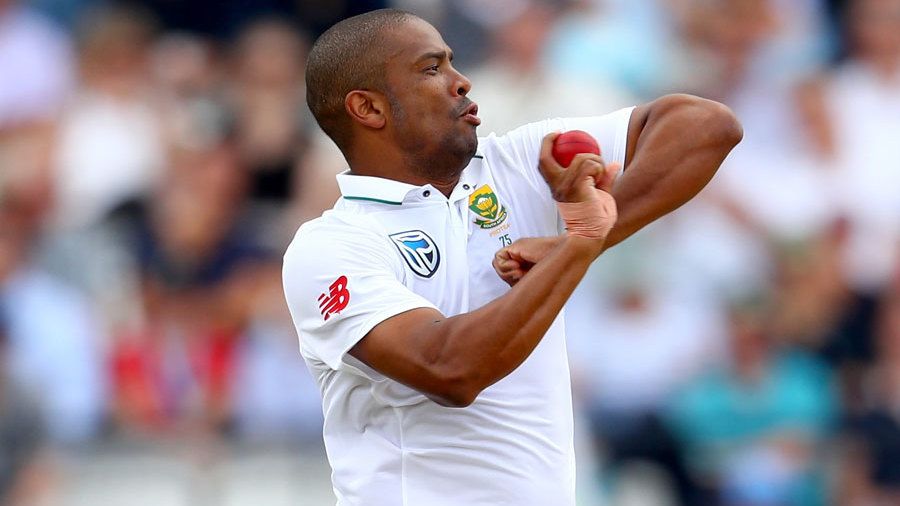 Philander has taken 224 Test wickets, 41 ODI wickets and only 4 T20 wickets.Vernon Philander began his career in 2011 against Australia. He said goodbye to cricket by playing his last match against England in January 2020.On the other side Pakistan cricket board also appointed Former Australian batsman Matthew Hayden as betting coach for Pakistan team during upcoming T20 world cup.Now a days Team New Zealand on Pakistan tour after 18 years, during this tour Team black caps will play three One Day Internationals and five T20 International matches.

All ODI will play in the Rawalpindi International cricket stadium and all T20 International will be played in Lahore.—Wasim Qadri, Islamabad based Senior Sports Journalist and Host Television show can follow on Twitter at @jaranwaliya

Newer Post
Zimbabwe govt wants to appear wealthy ‘Mbinga’ in the eyes of the world, yet can’t even feed own children!
Older Post
Innovative partnerships for sustainable solutions in Zimbabwe