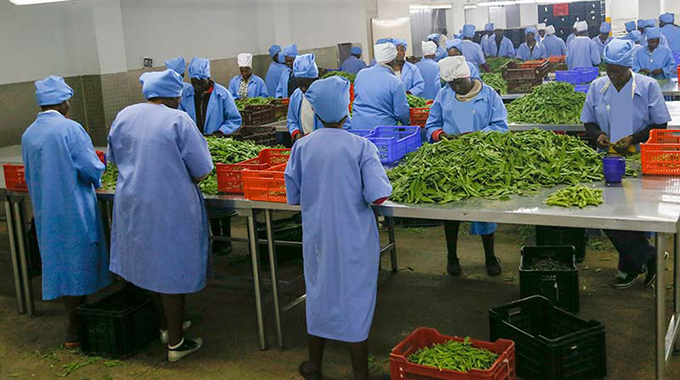 Investors were invited to purchase individual solar cells in the project. In exchange, they will earn a rental income in cryptocurrency from the electricity generated.

Nhimbe Fresh is one of Zimbabwe’s biggest fruit and tobacco producers. The solar project is part of its plans to power its entire operation, including cold store and packhouse facilities, through solar power.

Frequent power cuts in Zimbabwe, which in some parts of the country lasted up to 18 hours, have prompted a number of businesses to seek cheaper and more reliable sources of energy. Nhimbe said the scheme could cut its overall energy cost by up to 60%.

Sun Exchange investors in the solar farm will earn a monthly income stream for 20 years, with an estimated internal rate of return (IRR) of 16.71% in South African rand terms, the firm said.

“This is the highest earning potential of any solar project run through the Sun Exchange platform to date,” Sun Exchange said in a statement. “To mitigate risk of local currency fluctuations, solar cells will be leased to Nhimbe Fresh at a USD-pegged fixed price.” (Reporting by Mfuneko Toyana Editing by Bernadette Baum)