For the first time, cricketers from South Africa and Zimbabwe are participating in the Pakistan Super League 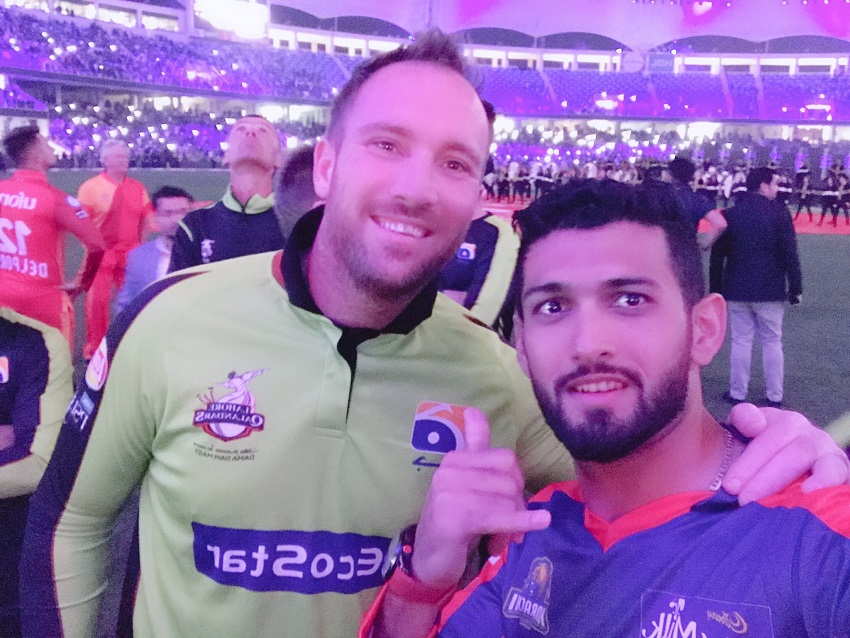 From Zimbabwe, Leading batsman Brendon Tylor, Sikandar Raza and Andy Flower will join as Coach of PSL team Multan Sultan, the former Zimbabwe batsmen previously having coached Peshawar Zalmi in 2016.First time in the history of PSL, PCB are planning to engage Southern African Broadcasters to Telecast PSL matches for the fans of the Southern African- Nations.According to PCB official, Over 90 players from the West-Indies, 80 from England, 40 cricketers from Sri Lanka, around 30 from South Africa, 30 from Afghanistan, 20 from Bangladesh, 14 from Australia and eight from New Zealand have also registered themselves for the PSL players’ draft for PSL 2021.

According to PCB official, Karachi Kings will begin from where they finished their successful HBL Pakistan Super League 2020 campaign by taking on 2019 champions Quetta Gladiators in the opening fixture of the 2021 edition at the National Stadium on 20 February.

On the following day, 2020 finalists Lahore Qalandars will take on 2017 winners Peshawar Zalmi in a day fixture, while two-time winners Islamabad United will square off against Multan Sultans in the evening.

The 30-day 34-match tournament will culminate with the final at the Gaddafi Stadium in Lahore on 22 March, marking the first time the venue will stage the final since 2017.

With regards to crowd attendances, since Covid-19 is an evolving situation, a decision will be made closer to time though the event organisers are continuously monitoring the situation and remain in close contact with the concerned government officials.