Spare a thought for the sick… 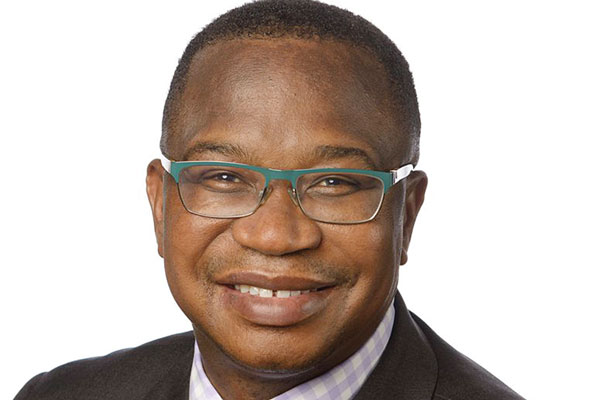 THE economic challenges Zimbabwe is facing require a quick solution by President Emmerson Mnangagwa without equivocation. Yet it appears that Mnangagwa’s economic dawn, as espoused by Finance minister Mthuli Ncube, is going to be a long, dark night.

It boggles the mind why the measures put by government to supposedly accelerate economic reforms are turning out to be a nightmare.

We believe this pain afflicted on the people should be brought to a halt. Already, the pain the citizenry has gone through over the last 20 years or so under Zanu PF’s poor governance is enough. No more pain in the name of economic recovery, the people have had enough already. And Mnangagwa should know that.

What reforms are we talking about when basic commodities are disappearing from the shelves faster than they can be restocked, while prices are rising by the hour and people’s savings with them?

Yes, there are times the citizenry have to take the pain, but there is need to spare a thought for those on critical life-prolonging drugs — particularly HIV, diabetic, cancer and hypertension patients, among others — who are facing an acute shortage of medicines. Pharmaceutical firms are refusing to dispense the drugs against medical aid, rather demanding payment in US dollar.

Consider that an individual that takes a total of eight drugs and just one of them, Doxazosin, is priced at US$48 for a month’s supply — or $192 bond (at yesterday’ parallel market rates). This is just for one drug at these extortionate rates. It means this person would need an excess of about $2 000 for all their monthly supply of medicines. How many people are able to afford that?

The underside to this whole situation is that it will open the floodgates to a black market of drugs, as some enterprising malcontents can import them from South Africa, where they are cheaper. This poses further danger to patients whose drug intake must be prescribed and monitored by professionals.

The greatest fear that many people now have is that these austerity measures extend to their very lives, as they are dependent on the drugs for survival. This is one sector in which Mnangagwa and his team need to intervene urgently.

Understandably, those in government who are also on these drugs are privileged to accessing them easily, but they must spare a thought for many of the elderly pensioners who constitute the largest number of people taking hypertension and diabetes drugs.

We appeal to Mnangagwa to apply himself diligently to this matter, knowing fully well that these patients’ lives are now in his hands. It is up to him and his regime to put measures in place to ensure that they continue to live, or that they perish, simply because the critical medicines upon which their very lives are dependent on have been priced beyond their reach in the name of “making the economy happy”.