Special rate for miners or the real exchange rate? 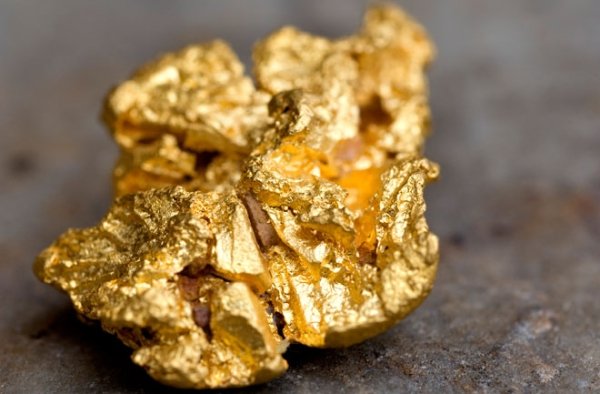 The Reserve Bank of Zimbabwe (RBZ) says gold miners will be paid 45% of their invoices to Fidelity Printers and Refinery in real time gross settlement dollars at a special rate of 1:3.5.

The move is intended to appease the miners, who had flatly rejected the retention threshold proposed in the monetary policy at 55%.

The rate for other players in the export market rate will be maintained at 1:2,5.

While this might be seen as preferential treatment for gold miners, it should be noted that gold is the country’s leading single largest foreign currency earner.

The importance of this sector to the greater economy can never be overstated.

The RBZ should, however, not be interfering in the market by fixing the rate; the rate should be left to market forces to determine.

The decision to lift the 1:1 peg was a positive step towards embracing free market principles, but such measures like having a special rate for miners will only lead us back to having controls in place.

What then happens if the official rate swings from the current 1:2,5 to beyond 1:3,5. Will the rate for miners remain at 1:3,5? Is the government not already admitting that, in fact, the appropriate exchange rate is 1:3,5, much closer to the black market rate of 1:3,75 than its desired, but highly ineffective 1:2,5?

The RBZ should up the retention threshold for gold miners in order to allow them to retool, increase capacity and ramp up production.

It is evident that the sector has the potential to generate even much more revenue if it is adequately capacitated and supported.

In 2018, gold output reached 33 tones though the figure could have been much higher had it not been for the disturbances in production in the last quarter when foreign currency shortages intensified.

During this period, a number of mines scaled back operations while some outrightly closed. RioZim, one of the country’s largest producers actually stopped production at all its four mines, citing non-payment by the central bank.

This month, we hear gold deliveries from small-scale producers only reached 20kg, a far cry from the monthly average 1,5 tonnes. This does not mean to say small-scale miners have downed their tools and deserted their claims. On the contrary, they are more than busy as ever.

Their product, however, is making its way in to the black market where they get full payment in United States dollars with no questions asked.

Mines deputy minister Polite Kambamura early this week admitted that Zimbabwe is only getting a third of the total gold produced in the country, while the rest is going to the black market.

Limiting the foreign currency that small-scale miners retain will only promote leakages as the mineral is smuggled out of the country.