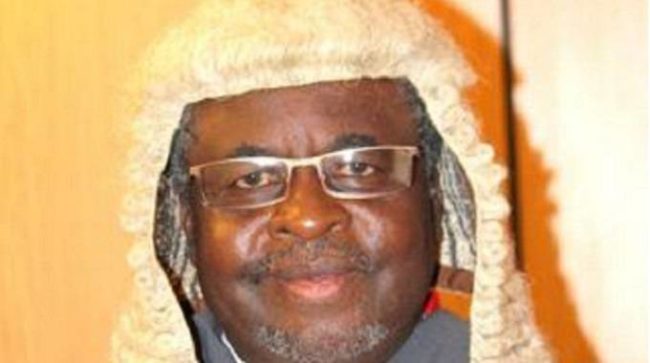 Special land courts can be set up quickly once the decision is taken, the Judicial Service Commission (JSC) said yesterday.

The commission said it had staff suitable for the courts, while the resources needed were available.

JSC secretary Mr Walter Chikwana said no additional requirements were needed to set up the special courts as they will be modelled in the same manner as the Anti-Corruption and Administrative courts that are being rolled out countrywide.

In its recommendations after presenting its findings to President Mnangagwa on Tuesday, the Commission of Inquiry into the sale of State land in and around Urban Settlements since 2005, said: “The JSC should introduce specialised courts to deal with land disputes, sale of urban State land, allocations among other issues quite distinct from the Administrative Court. It should ensure that judicial officers are trained on handling land disputes as well as that courts expeditiously deal with cases involving sale of State land.

“The judicial system should be tightened to prevent the production of fake court orders.”

Commission chair, Justice Tendai Uchena, said some land beneficiaries’ cases were dismissed by the courts as being civil, yet land seekers were prejudiced of their money.

“We have a case in Caledonia where one complainant lost the property after building it to window level. The land baron sold the same piece of land to another person who built the house to roof level and occupied it,” Justice Uchena said.

“We are also ready to train our staff members. What is needed is to identify the necessary training institutions where everyone, including the supporting staff will be trained,” he said.

Mr Chikwana said they had adequately dealt with the issuance of fake court orders by serialising and securitising them.

“We have moved to the electronic case management system to ensure that no fake orders are issued. We have also adopted an internal tracking system for cases where everything is captured electronically, especially High, Supreme and Constitutional court records,” he said.

The commission urged the Ministry of Justice, Legal and Parliamentary Affairs to audit all urban State land transfer records in the Deeds Registry offices (Harare and Bulawayo) with a view to identifying unprocedurally transferred urban State land.

This is to be done by the Auditor-General’s Office.