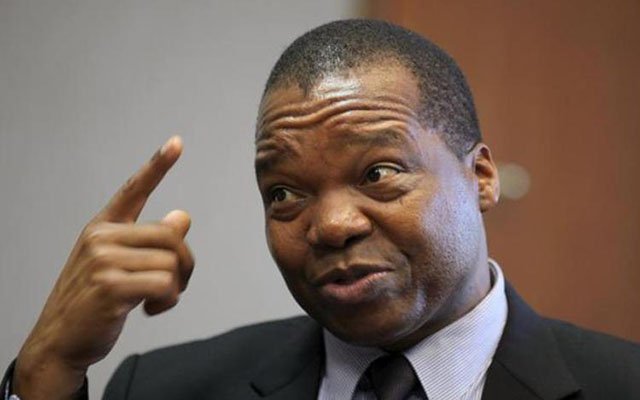 HARARE – The Reserve Bank of Zimbabwe (RBZ) will start conducting
comprehensive financial stability stress tests on the banking sector
beginning September 2018 as it seeks to bring stability to the troubled
sector. 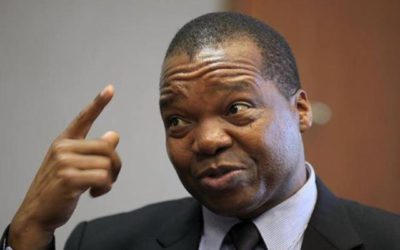 Central bank governor John Mangudya said the tests were part of measures
aimed at assessing impact and resilience of the financial sector’s
portfolios, capital and liquidity.

“As part of measures to promote financial sector stability, the Reserve
Bank in collaboration with the World Bank and other financial sector
regulators, shall assess the effectiveness of existing frameworks to
respond to crisis situations in line with international best practices,
during the first quarter of 2018,” Mangudya said in his Monetary Policy
Statement.

The stress tests are aimed at building strong and resilient banks after
the collapse of several banks in the past few years.

Local banks currently stress test themselves using their own assumptions
and scenarios.

Popular in the developed world with countries like New Zealand, Canada and
the United Kingdom doing them, stress tests are meant to find weak spots
in the banking system at an early stage, and to guide preventive actions
as part of efforts to stabilise the financial sector.

Presently, banks across the European Union are preparing the toughest
possible stress test to prepare for Britain leaving the bloc, a move they
fear could spark a severe recession and deliver an 8,3 percent hit to its
economy.

Since 2008 banks around the world have tested their ability to respond to
global “worst-case scenario” conditions that include variables like
financial crashes, changes of government and the tectonic shifts in global
power associated with China’s rise.

Through its prudential supervision of banking institutions as enshrined in
the RBZ Act (chapter 22:15), the RBZ will come up with a model with
standardised risk-modelling techniques, assumptions and scenarios to
better identify the risks that trigger financial instability.

An affected bank has the potential to threaten the stability of the
financial sector as a whole.

The country has experienced over 20 cases of bank failures since 2004 due
to serious challenges that ranged from poor corporate governance
practices, deep rooted risk management deficiencies and chronic liquidity
problems.

There has been growing concern over the increasing number of banks that
have failed considering the key role that the financial sector plays in
the development of the economy.

Presently, the banking sector is constituted by 14 commercial banks, one
merchant bank, three building societies and one savings bank from about 40
players in 2002.