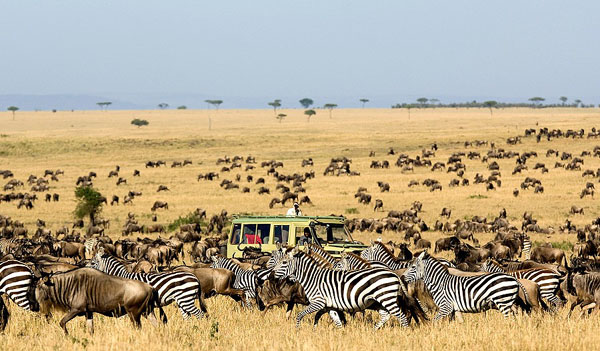 BY PATRICIA SIBANDA
GOVERNMENT says some stakeholders are delaying the process of formulating a wildlife policy that will ensure that communities benefit from tourism and wildlife projects.

The projects are to be established under the Communal Areas Management Programme for Indigenous Resources (Campfire) programme.

Established in 1988, the Campfire programme was designed to give control of wildlife management to rural communities so that they invest in wildlife and habitat conservation and in turn, receive
dividends.

The programme fizzled out around 2000 following the country’s chaotic land reform programme that destroyed most wildlife conservancies.

Yesterday, Environment, Climate Change and Tourism minister Nqobizitha Ndlovu told Southern Eye that some stakeholders were delaying the drafts which have to undergo verification.

“So we have been delayed by some stakeholders who requested to make some input and it had to go through the same verification process by experts,” Ndlovu said.

Government says the policy should have been unveiled last month.

“They will (soon) be presenting the final draft to me … and then it goes to Cabinet.”

The policy is being developed following concerns raised by various communities that they were not benefiting from wildlife and tourism.