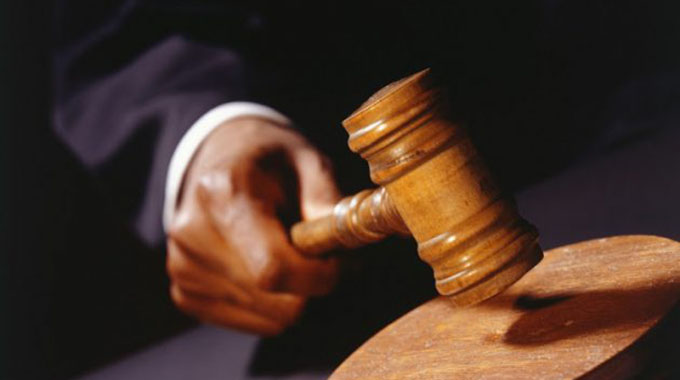 Court Correspondent
A HARARE magistrate has relaxed bail conditions for businessman Michael van Blerk to allow him travel to South Africa with his sick wife.

Van Blerk, a director with Sunshine Development, is facing allegations of fraud after he allegedly mortgaged land belonging to City of Harare to NMB Bank for $1,5 million before it was repossessed. He is on $2 000 bail.

Van Blerk’s case was deferred to March 20 for trial.

He also demanded to know why the State had set down the matter for trial without furnishing the defence with trial papers.

Mr Mujaya said what appeared in court records was a mere Form 242 outlining the alleged offence.

Allegations against Van Blerk arose on June 22, 2007 when the City of Harare and Augur Investments signed an agreement to develop Hopley Commercial Area and construction of a hotel at Mabelreign Golf Course and Mukuvisi Phase 1.

Van Blerk then acquired a mortgage bond to fund the project which he allegedly failed to service.