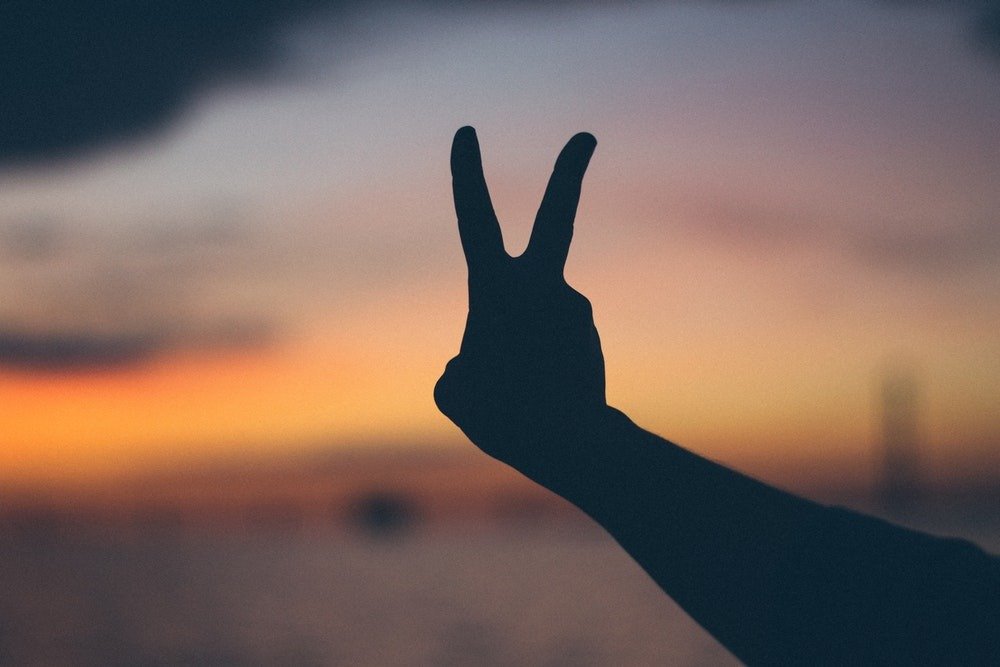 The event, organised by the community with support from the United States-based Compassionate Justice International (CJI) independent organisation, was also meant to mark the 31st anniversary of the killing of 16 people, most of them missionaries and their children, by alleged dissidents in the area in the mid-1980s.

Anti-government rebels on November 25, 1987 reportedly killed the victims at New Adam’s Farm — run by the Pentecostal Community of Reconciliation.

A peace-building and reconciliation meeting was supposed to be held on Sunday in the Ntabemnyama area, but the event had to be called off allegedly on orders of State security agents and some unnamed politicians, Southern Eye was told.

“We intended to do it on Sunday, but they shut us down. I still do not know why. That is absurd. I mean, you have a whole population of people suffering from post-traumatic disorders, who have survived the most painful experiences that any human being could go through and you are telling them you cannot heal,” Scott said.

His organisation focuses on the plight of the oppressed poor, and balancing the scales of justice on their behalf.

“We have to get to the bottom of this because we need space. The government cannot do this (peace and reconciliation), they don’t have the skills set to do that, but what they can do is to give us space to do it. If I listen to the words of the President (Emmerson Mnangagwa), he is speaking of reconciliation and I believe it must be demonstrated on the ground by allowing freedoms to conduct peace-building meetings,” he said.

Joice Dube, one of the organisers of the meeting, also confirmed the development.

“We have to sit down as a community to iron out any issues that could have resulted in the abandonment of the meeting,” she said.

Umzingwane legislator Levi Mayihlome who was reportedly expected to grace the event was unavailable for comment.