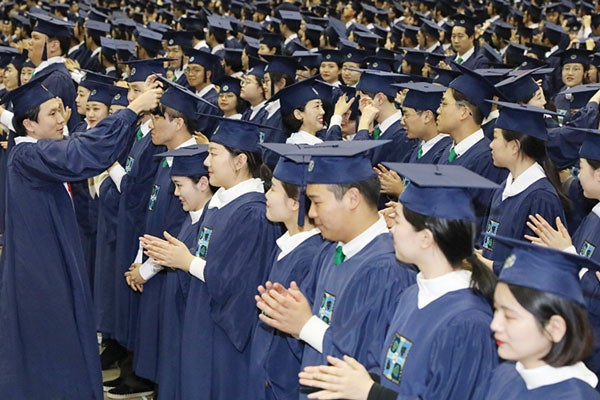 She made the remarks in Vumba yesterday during a United Nations High Commission for Refugees (UNHCR)-organised workshop for parliamentarians.

The workshop is focusing on nationality and Statelessness in Zimbabwe.

Addressing journalists on the sidelines of the workshop, Madiwa said women should also be educated on the importance of having proper documentation.

“… people without State are all over. Statelessness affects children and woman more, so we should look at the issue of Statelessness with a gender lens as it impacts more on women and children,” she said

“Women experience statelessness physically due to xenophobia, civil unrest, human trafficking and economic hardships which have caused migration to other countries where people then seek refugee status.

The workshop objective is to reach common understanding on nationality and statelessness issues globally and also to understand the international legal safeguards on the reduction and prevention of statelessness and also to identity possible gaps in Zimbabwe’s legal, policy and administrative frameworks that could lead to statelessness.