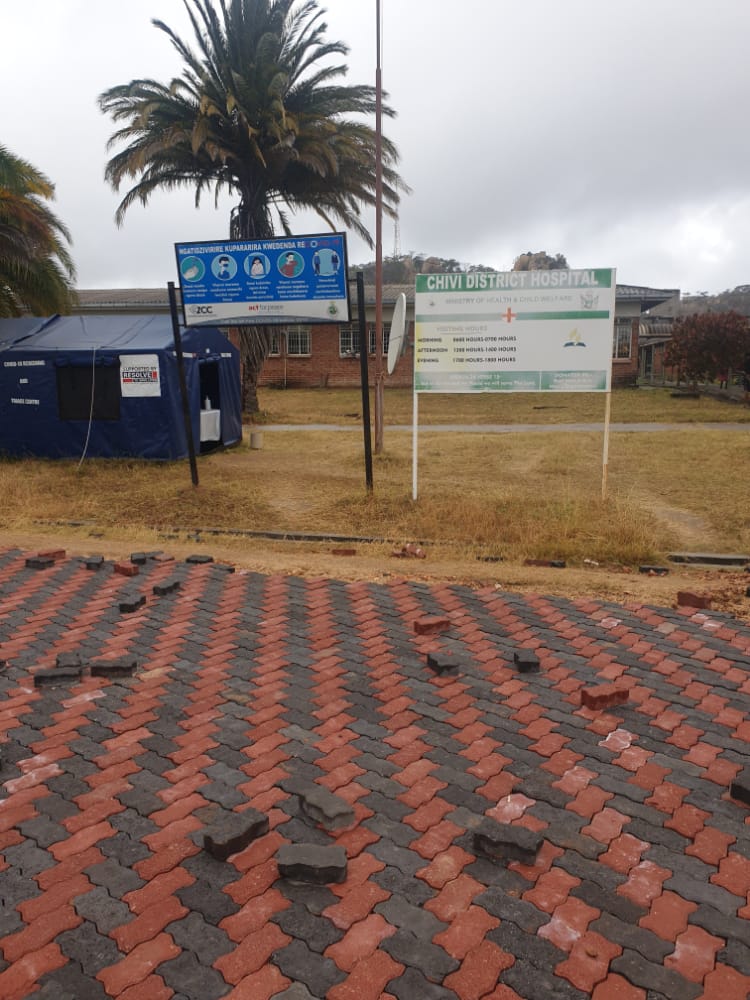 BY PROBLEM MASAU
A STORM is brewing following revelations that some district hospitals are allegedly abusing Results-Based Funds (RBF) meant for rural clinics.

The programme is supported by the Health Transition Fund and Health Development Fund, covering 830 rural health facilities with an estimated population of 6,6 million.

“Officials have failed to account for US$9 000 meant for Nyahombe Clinic. Some of the invoices have clearly been inflated. For example, Chivi District Hospital accountant Paul Tamai said he had paid US$205 for a motor bike service kit. The price is outrageous because a car service kit does not cost that much,” said a nurse at one of the rural hospitals.

Masvingo province medical director Amadeus Shamhu said the province was not involved in the daily administration of the funds.

Crown Agents has been implementing the RBF programme, in partnership with the Health and Child Care ministry in 42 rural districts in Zimbabwe since 2014.