Zimbabwe’s largest mobile operator said its internet services had been cut off following an order from the government. 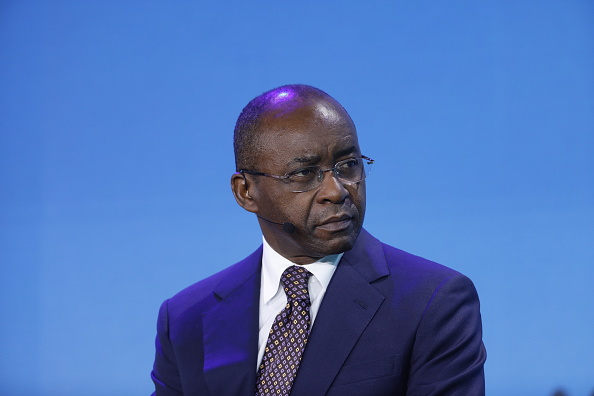 HARARE (Reuters) – Econet Wireless Zimbabwe, the country’s largest mobile operator, said on Wednesday its internet services had been cut off following an order from the government amid deadly protests in the country.

“We are obliged to act when directed to do so and the matter is beyond our control,” Econet said in a text message to customers, adding that all networks and providers had suspended their services.

Three people, including a police officer, died during Monday’s demonstrations in the capital and second city Bulawayo, which were called by the main labour union to protest a sharp rise in the price of fuel and economic hardship.

Zimbabweans accuse President Emmerson Mnangagwa of failing to live up to pre-election pledges to kick-start growth, having seen their purchasing power eroded by hyper-inflation, and using force to crush dissent like his predecessor Robert Mugabe.

Internet services were cut by mid-morning on Tuesday, leaving many people without access to social media platforms amid accusations that the government wanted to prevent images of its heavyhandedness from being broadcast around the world.

Mnangagwa has promised a clean break from 37-year rule of Mugabe, who was forced out in a de facto coup in November 2017.

Newer Post
Catholics, villagers push for Bradburne honour
Older Post
Why Nkosana Moyo has no confidence in #Mnangagwa to turn around Zim’s economy