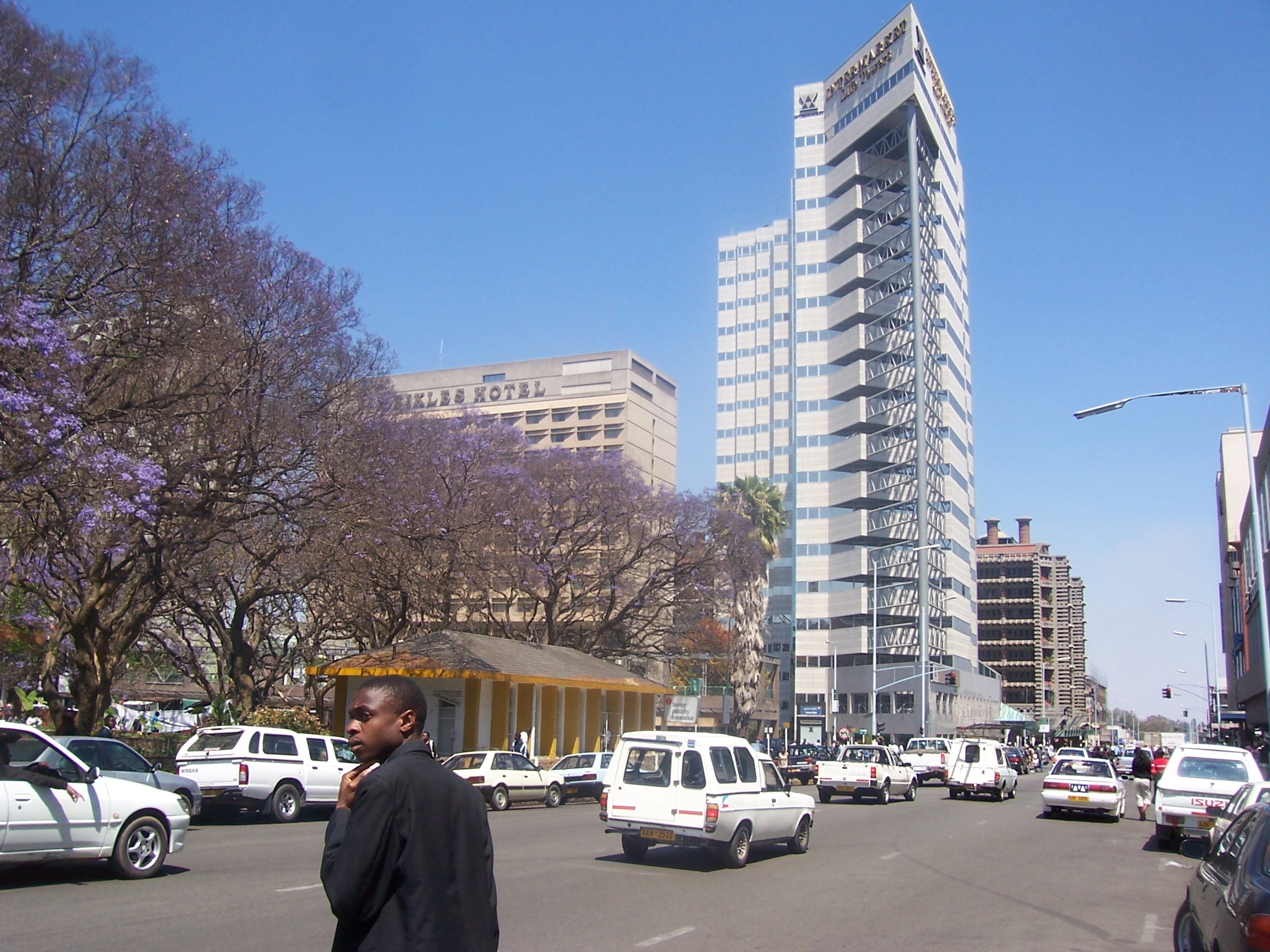 BY MIRIAM MANGWAYA
THE Harare City Council should come up with a loan scheme for property owners to renovate their buildings in the central business district (CBD) that have suffered from years of neglect.

Zimbabwe Chamber of Informal Economy Associations secretary-general Wisborn Malaya said this when he was responding to threats by Harare provincial development co-ordinator Tafadzwa Muguti to shut down buildings whose owners fail to facelift them.

“Part of the contribution to the National Development Strategy (1), is for them to call for a stakeholder’s dialogue where they will present their vision to attain worldclass city status by 2025,” Malaya said.

He said engaging stakeholders would foster compliance in the implementation of the city council’s vision and strategies for the city.

“Renovating infrastructure requires financial backing, given the state of our economy due to the effects of the COVID-19 pandemic, there is a need for the city fathers to lay out a plan on how local businesses can obtain loans,” Malaya said.

Yesterday, the Harare City Council issued a directive for property owners in the CBD to facelift their structures in line with the local authority’s by-laws.

In a statement on Tuesday, Muguti threatened to stop business operations at premises where owners would have failed to comply with the directive.

“The City of Harare shall be issuing abatement orders to property owners who have neglected their buildings,” Muguti said.

“This programme will also be decentralised to local authorities in Harare metropolitan province. Those in defiance of abatement orders risk having their buildings closed down until the required standards have been met.”

A real estate agent, Mike Juru, who is chief executive of Integrated Properties, told NewsDay that property owners in the capital were disregarding a directive by the Harare City Council to renovate their properties every 10 years. Juru, in response to Muguti’s directive, said over 80% of infrastructure in the CBD was in bad shape and required refurbishment.

“Property owners should know that they have an obligation to renovate their properties once every seven to 10 years,” Juru said. He said facelifted buildings attracted investment and thus create employment.