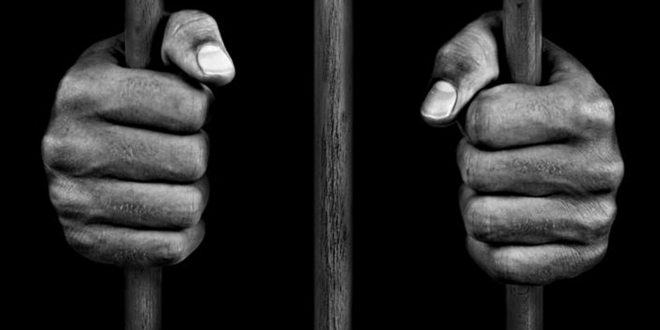 Justice Foroma said he would notify both the prosecutor and the defence lawyer once he is ready with the ruling.

Ngadziore is facing allegations of participating in a gathering with the intent to cause public violence.

He was arrested while addressing a Press conference near Impala Car Rentals in Eastle demanding release of details of the person who hired the car that was used in the alleged abduction of Bulawayo activist Tawanda Muchehiwa on July 30.

Muchehiwa was allegedly abducted and subsequently tortured by suspected State agents in Bulawayo ahead of the foiled July 31 demonstrations.

Ngadziore was represented by Webster Jiti of Zimbabwe Lawyers of Human Rights.