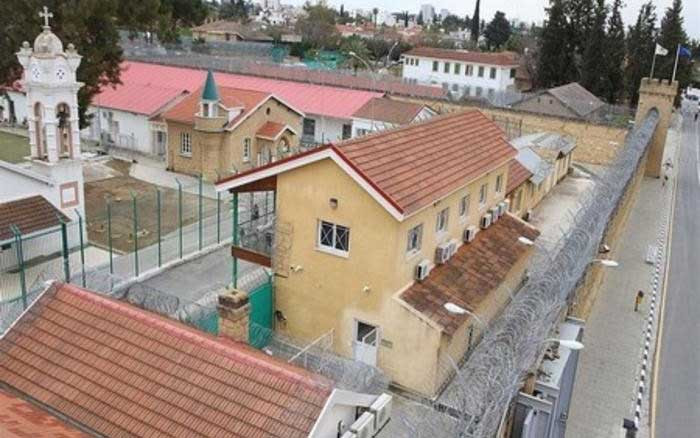 AT least 20 Zimbabwean students, who were victims of a scholarship scam, are incarcerated in a maximum prison in Cyprus after failing to raise college fees as well as satisfy visa regulations, the Zimbabwe Independent can reveal.

Preliminary investigations by this publication show that this could be a tip of the iceberg.

There is allegedly an intricate scam involving agents offering scholarships to prospective students from all over Africa desperate to secure college places in Cyprus.

Sources with knowledge of how the scholarship scam operates told the Independent that the fleeced students were thrown into jail recently after failing to raise at least €15 000 (US$14 984) each owed to various universities in Cyprus.

However upon landing in the European country, the students are asked to pay college fees, which dramatically increase.

“If you don’t register, they (universities) will keep increasing your fees and they tell you to freeze the semester. They

will also charge you for freezing the semester,” a student, who refused to be named for fear of victimisation, said.

“It’s now worse that they are arresting students with no student visas and putting them in maximum prisons with no visits or calls,”

Over the years Africans, including Zimbabweans, have flocked to the island nation in the eastern Mediterranean Sea for better education.

The incarcerated students are being denied prison visits while the majority of them have no legal representation.

According to the European Commission (EC), the Cypriot economy grew in the first quarter of 2022, mainly as a result of the faster-than-expected recovery of tourism and the continuing expansion of exports of other services, notably business services and IT.

Students who spoke to the Independent   said the universities have been doing their best to support the tourism industry by luring the students to their country.

“Agents lure the students here through university scholarship schemes. Even the Nigerian government has been in the process of discouraging students from coming to Cyprus,” one of the students said.

“There are almost 15 Zimbabwean students in prison and only about six of them have legal representation. All of them are incarcerated in a new prison facility where visits are not allowed.”

The students say they are also facing racism. This is in addition to being subjected to human rights abuses.

A student, who preferred not to be named, bemoaned lack of proper investigation into the cases.

“If you use my actual name the government might come after me. They might set me up. We have a number of Africans who are in jail for different reasons. Some happen to be guilty while some are innocent too,” he said.

“Most students are facing jail time as they are forced to make statements. Whenever there is an arrest, you are asked to write a statement but these statements are usually not written by those detained or arrested. It is the police officers who write them in Turkish.”

The students hope the consulate might come as per their promise to visit those in prison.

Questions sent to the consulate of Cyprus in Harare were not responded to by the time of going to print.

Spokesperson for Zimbabwe’s Ministry of Foreign Affairs and International Trade Livit Mugejo also did not respond to questions sent to him.