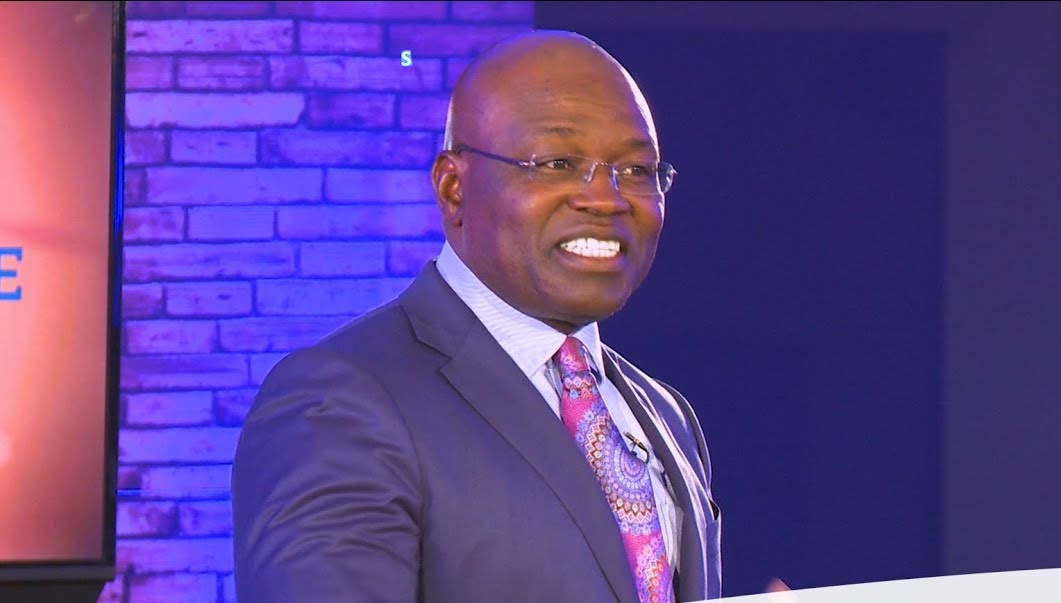 THE Zimbabwe Investment and Development Agency (Zida) yesterday called on investors to urgently submit their updated contact details so as to improve efficiency in investor outreach programmes and services.

A number of investment promotion agencies have been collapsed and now fall under Zida.

Previously, investors had to go to the Zimbabwe Revenue Authority, the Registrar of Companies, the Reserve Bank of Zimbabwe, the Zimbabwe Energy Regulatory Authority, local authorities, National Social Security Authority, Environmental Management Agency and relevant line ministries, a process which frustrated investors because it was both cumbersome and involved a lot of bureaucracy.

In a statement, Zida chief executive officer Douglas Munatsi said all the investors who were granted licences by the Zimbabwe Investment Authority and Zida should ensure that they submitted their updated corporate details as a matter of urgency.

The Zida Act came into operation on December 17, 2020. On its launch, President Emmerson Mnangagwa said the institution was mandated to reduce government red tape and leapfrog the country’s economic development.

“The establishment of Zida became imperative after the advent of the Second Republic as we accelerated our quest to leapfrog our economy to an upper middle-income economy status,” he said.

Zida is a statutory agency that was established through an Act of Parliament with the primary mandate of promoting, planning and implementing investment promotion strategies.